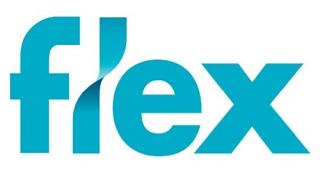 As app-based platforms continue to flood the market, that sector’s leaders have come together to create a trade group called Flex. The new industry association was founded by several tech companies that have made inroads in the digital food and grocery channel, including DoorDash, Gopuff, Grubhub, Instacart, Shipt and Uber, in addition to the ride-share app HopSkipDrive.

According to the founding members, the rapid acceleration of the market led to the need for such a trade group. More than 52 million workers are now part of the app-based platform business.

"Millions of businesses, communities, and workers count on app-based platforms every day. Flex will give a voice to an industry driving the new American economy forward," said Kristin Sharp, the new group’s CEO. "With innovative, app-based technology at our fingertips, we have an incredible opportunity to continue to solve problems. Whether it's getting around town, shuttling kids to school, or just connecting people with dinner or the groceries they need, our member companies help seamlessly fill gaps in our day-to-day lives. That's why it's so important for Flex to advocate for the everyday heroes driving this economic evolution."

Among other functions, the association will advocate for solutions on a range of issues that impact workers, consumers, businesses and other stakeholders within the app-based economy. One if its first projects is the launch of an educational campaign with the theme "Independence Works."

In addition to Sharp, Flex’s other leaders include board chair Steve Benjamin, the former mayor of Columbia, S.C., and board members representing each founding member company. The organization will be based in Washington, D.C. 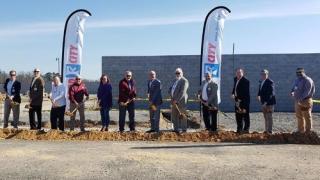 On March 4, Food City officials broke ground on a new store at 1388 Tesla Boulevard, in Alcoa, Tenn. The more than 54,000-square-foot supermarket, which will serve as a replacement for the existing location, is expected to open in early fall.