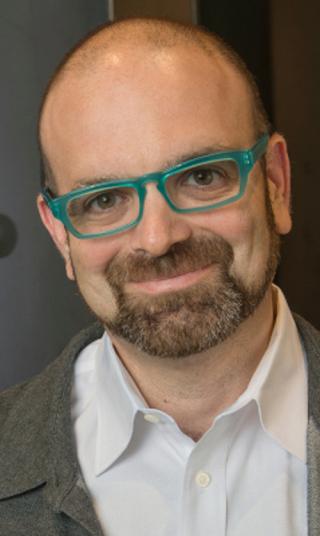 In his new role, Cosset will head the Kroger Technology division while also managing his current portfolio at the Kroger Digital division. The move underscores Kroger's "strategic integration of digital and technology initiatives to deliver customers anything, anytime, anywhere."

Cosset became group VP and chief digital officer in January 2017, and has since led Kroger's digital growth strategy, a critical part of the Restock Kroger program rolled out in October 2017. Prior to his appointment, he had been chief commercial officer and CIO at Kroger's 84.51° analytics division since its inception in 2015. He has also held leadership roles at data analytics firm dunnhumby and enterprise software provider KSS Retail.

"Yael is driving Kroger's business forward in support of Restock Kroger," noted Rodney McMullen, Kroger chairman and CEO. "He is a passionate advocate for applying technology, innovation and customer science to make a difference in the lives of our customers. Yael has the qualifications, skills and strategic mindset to ensure technology and digital are key accelerators of Kroger's future success."

Hjelm, a senior executive at such companies as FedEx, Orbitz and eBay, joined Kroger as SVP and CIO in 2005, later becoming EVP in 2015. He will remain EVP until his retirement on Aug. 1.

The move is practically the opposite of a decision that another grocery giant -- Walmart --made a couple years ago, which was revealed two weeks ago at Retail's Big Show, hosted by the National Retail Federation in New York Jan. 12-15. There, Jeremy King, the Bentonville, Ark.-based mega-retailer's EVP and chief technology officer, shared that his company divided its technology organization between the chief technology officer and the CIO, with the plan that one would focus on the internal side of the business and the other would focus on the retail side.

“Customers, of course, don’t see the difference between Walmart.com and a Walmart store," King told attendees, noting that the move made organization easier while helping to ensure complete focus on the shopper.

In other Kroger news, Kroger Health, the grocer's national division of health-and-wellness facilities, services and programs, and PTS Diagnostics have begun rolling out CardioChek Plus analyzers for point-of-care blood testing to help identify those at risk of heart attack, stroke and diabetes. The final rollout of analyzers will wrap up by next month.

The Kroger Co. operates a seamless digital shopping experience and 2,800 retail food stores under a variety of banner names nationwide. The Cincinnati-based company is No. 2 on Progressive Grocer's 2018 Super 50 list of the top grocers in the United States. It was also named PG's 2018 Retailer of the Year.