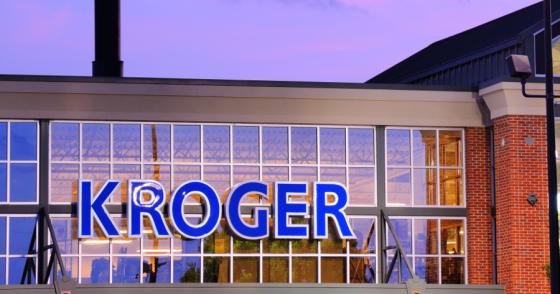 The Kroger Co. has changed the name of its grocery click-and-collect service, as well as other ecommerce services, to avoid confusing shoppers, according to a report in The Cincinnati Enquirer.

Kroger ClickList is now Kroger Grocery Pickup, the Cincinnati-based grocery giant revealed on its website. Additionally, delivery of groceries by Instacart in as little as an hour now operates under Kroger Delivery, while shipped deliveries now operate under Kroger Ship.

"Moving forward, we are being more descriptive of the service to help our customers better understand our offerings," the retailer said.

Kroger debuted ClickList at its Liberty Township, Ohio, store in November 2014. Late last year, the retailer celebrated its 1,000th location offering the service, in Milford, Ohio. At the time of the event, Yael Cosset, Kroger's chief digital officer, said that the grocer won't rest until the service is available to "every one of the 60 million families who shop with us annually."

The Kroger Co. operates a seamless digital shopping experience and 2,800 retail food stores under a variety of banner names nationwide. The company is No. 2 on Progressive Grocer's 2018 Super 50 list of the top grocers in the United States.