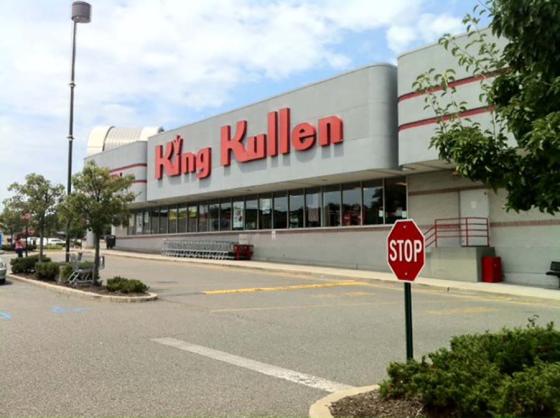 King Kullen, which will be acquired by Stop & Shop, has been in business since 1930

“King Kullen is a well-respected grocery chain in the Long Island market that has an 88-year tradition of excellent customer service,” noted Mark McGowan, president of Quincy, Mass.-based Stop & Shop, a division of Ahold Delhaize USA. “We look forward to bringing our quality, selection and value to more communities in Nassau and Suffolk counties.”

The acquisition is currently anticipated to wrap up during the first quarter of 2019, subject to customary closing conditions.

"In 1930, Michael J. Cullen opened the first King Kullen and ushered in the era of the great American supermarket,” said Brian Cullen, co-president of King Kullen, which is recognized by the Smithsonian Institution as the nation's first supermarket. “As a family-owned and -operated business, we are very proud of our heritage and extremely grateful to all of our associates and customers for their support over the years. We are confident the Stop & Shop brand will carry on our legacy of service in the region."

When asked by Progressive Grocer whether the acquired stores would be rebranded under the Stop & Shop banner, a company spokeswoman responded: "Stop & Shop will evaluate the stores and make these decisions in the near future."

Of late, Stop & Shop has focused on updating its format to include more fresh, fast, local and healthy options, as well as such such grocery technology as curbside pickup via automation and frictionless checkout by mobile app, with the first renovated stores debuting late last year in the Hartford, Conn., area, and more to come this year on New York's Long Island.

According to plans revealed on its Capital Markets Day last November, the retailer will reposition all Stop & Shop stores in the next five years to focus on five key areas: Best in Fresh, Value for Money, Right-for-Me Assortment, Make It Easy and Emotionally Connected.

Regarding the chain's expansion plans, on the way to a tour of one of the Hartford-area stores, Frans Muller, CEO of Zaandam, Netherlands-based Ahold Delhaize, told PG:  "[I]f we get offers to grow our business by building or by buying a company ... we would look at those offers, [but] our first focus now is executing our strategy. ... That’s the first thing. The second thing is to ... strengthen that strategy with in-markets expansion through M&A. And the third thing is, yeah, if … there is a potential target which fits the bill of supermarket and of material capital … and which fits the bill of a good fit, and it’s close to our geographies, then we will look at it."

Stop & Shop employs more than 61,000 associates and operates 400-plus stores throughout Massachusetts, Connecticut, Rhode Island, New York and New Jersey. Ahold Delhaize USA is No. 4 on Progressive Grocer's 2018 Super 50 list of the top grocers in the United States.