The news suggests that while tools such as Facebook and Twitter still have use to grocers, increasing focus on omnichannel operations has taken precedence: Grocers are leveraging mobile devices more to give shoppers the ability to more easily make their purchase from outside the store but get the same deals and perks they normally would visiting a physical location.

The news suggests that while tools such as Facebook and Twitter still have use to grocers, increasing focus on omnichannel operations has taken precedence.

This already has been seen with several grocers working to connect their loyalty and coupon programs with their ecommerce operations over the past year, including Northeastern club chain BJ’s Wholesale Club, Minnesota grocer Lunds & Byerlys, and Midwest retailer-wholesaler SpartanNash. Other grocers nationwide, such as Jewel-Osco, Safeway, Stop & Shop, to name a few, have even worked to bring digital coupons to Supplemental Nutrition Assistance Program (SNAP) participants. Meanwhile, retailers large and small have worked to expand mobile wallet functionality across stores, including Walmart, Target and Kroger, while checkout-free technology has also expanded from giants like Kroger and Walmart to independents such as Macey’s in Utah.

Stay tuned for a full survey of the state of the grocery industry in 2018, coming soon. Meanwhile, read about what’s keeping four grocery executives up at night – and what’s to come in the industry’s future. 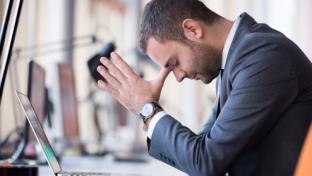 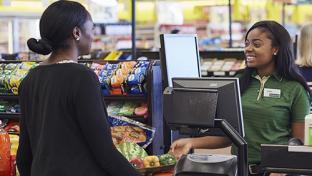 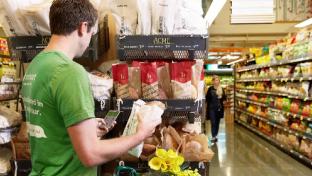 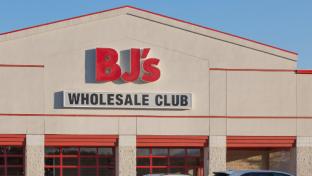 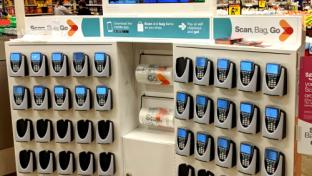