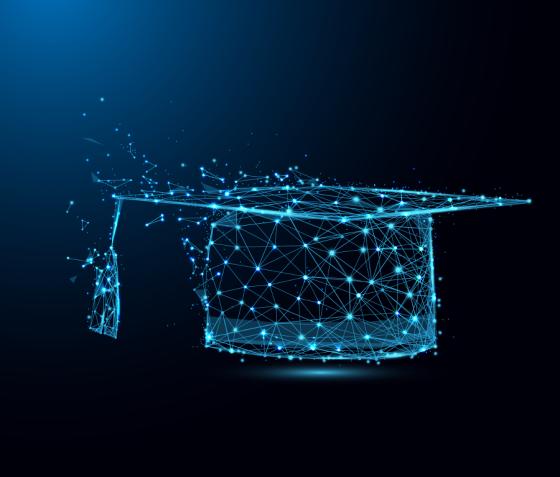 What’s the fastest-growing job in retail? Buyer? Category manager? Sales associate? If you answered one of those three, you’re wrong – the top-growing job is, in fact, software developer.

That’s according to a recent global analysis of LinkedIn user profiles from the Society of Human Resource Management. From 2013 to 2017, retail technology jobs have grown from 7 percent to 9 percent, with software developer moving to the third most-held retail occupation in 2017.

Take one look at the grocery channel in 2018, and you’ll see significant ramp-ups intended to support many more technology-focused roles at several top grocers in the United States. Noteworthy happenings in this space include:

Let’s face it, though: To top STEM graduates, Kroger, No. 2 among top grocers in the United States, isn’t Apple. Neither is Albertsons Google, nor H-E-B Microsoft.

That’s not to say, however, that grocers don’t have the ability to offer lucrative, rewarding technology careers, especially with technology permeating food retailing faster and more thoroughly than ever. It just might require a bit of effort to convince young minds that a career in grocery technology is really a big deal.

To help convince them, grocers should do the following:

This is probably the best first step: A major reason technology graduates are going to chase companies such as Apple, Google or Facebook after graduation is that technology is their core. Meanwhile, grocers typically are merchant-driven, with the digital side coming in second or third place in terms of employee rankings.

“This means that it’s a priority from the board and CEO to cede more decision-making to digital teams from the legacy merchandising organization,” says Carlos Castelán, co-founder of The Navio Group, a Minneapolis-based retail and consumer goods consulting firm whose clients have ranged from Whole Foods Market and Meijer to Kraft Heinz. 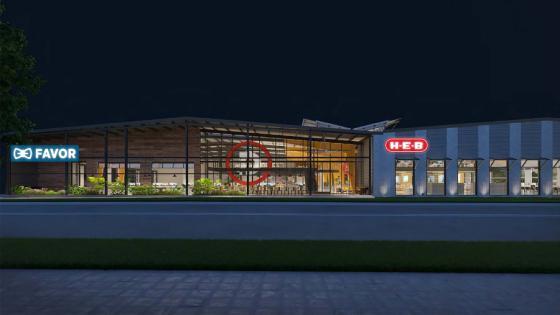 Texas grocer H-E-B is one grocer positioning itself to better draw quality technology talent, building a facility in East Austin, Texas, specifically for its technology team

Castelán recommends that grocers begin by hiring great leaders – think Kroger with CIO Yael Cosset or Walmart with Walmart Ecommerce U.S. CEO Marc Lore, for instance. While they might not be Bill Gates or Mark Zuckerberg, these influencers still have the ability to attract other great candidates by providing a compelling vision for how the organization will evolve and put the consumer front and center.

Employing technology-savvy recruiters also is key here. In a blog entry, Dave Anderson, content strategist with Seattle-based recruitment software company Recruiterbox, points out that one of the easiest ways to lose a candidate’s interest in a job is to describe that role in a way that doesn’t make sense to them.

“A recruiter who specializes in finding tech talent will not only bring you the right candidates,” he writes. “They’ll also make a good first impression on behalf of your company because they can express what you’re looking for in a practical way.”

When trying to court top technology talent – talent that’s currently in demand in many other and sexier fields nationwide – you have to budget for it. No interviewee wants to be told, “We think you’re worth what you’re asking – but we can’t pay you that."

“Digital talent – from UX to data analytics – has many options,” Castelán says. “That means rethinking pay and career paths at companies.”

Think about it: How much value does one extremely talented analyst provide versus an average one? Are you willing to pay a junior candidate significantly more than a longer-tenured employee, because of the need and greater productivity? These are difficult questions that affect the future of the company and its culture, so they must be addressed by forward-thinking human resources teams.

3. Connect with the Community

Grocers need to wake up to their local technology scene and connect through the ways that its members do. And if they’re not near a major technology hub, they should send their top digital talent and recruiters to one.

In his blog entry, RecruiterBox’s Anderson notes that when checking out an area with a high concentration of technology graduates or workers, it’s not difficult to discover Meetup groups; hackathons – where software developers, designers and more collaborate to develop software in a short period of time – workshops; or other social events. Grocers with the appropriate amount of resources might even be able to sponsor an event.

A recruiter who specializes in finding tech talent will not only bring you the right candidates. They’ll also make a good first impression on behalf of your company because they can express what you’re looking for in a practical way.
Dave Anderson, Recruiterbox

“Some companies take an aggressive approach and put on these types of events so they can connect with talented, passionate people,” Anderson writes. “They might even make their intentions known and outright host a recruiting event. If your company can’t go that far, it’s still a good idea to send a recruiter to local tech events. Many people in attendance may be looking for a job or, at the very least, testing the waters to see what opportunities are out there.”

While it would be every grocer’s dream to land STEM grads from the nation’s top universities, let’s be honest: Grocers aren’t going to be the top pick as employers for these graduates, at least not in the near future.

But what if grocers could go for really smart humanities majors from good schools and get them passionate about retail? Then they could potentially develop these new hires into top grocery technology talent, suggests David Diamond, founder of New York-based consultancy David Diamond Associates. 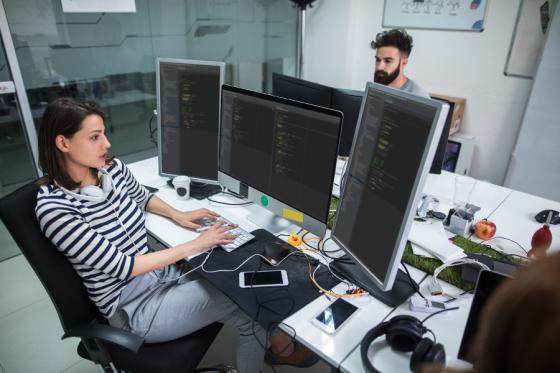 “You go hire really smart English majors and history majors from good schools, then tell them that you’re going to teach them how much fun retail is,” Diamond counsels. “Then they see how much of a role technology plays in retail.

“Tell them they’re smart,” he continues. “Tell them you want them to stick around. And then offer to halve their time at the office to dedicate the other half to pursuing an M.S. in computer science – paid for by the company – if they promise to stick around a couple years after.”

Giving opportunities of a lifetime to associates is a sure-fire way to develop loyalty – and a strong reputation that can help draw top talent.

Further, always emphasize to newcomers – whatever field they come from – the true value in solving problems and advancing technology in grocery retail. Food is one of the most vital things in life, notes Tom Ortega, principal of Queen Creek, Ariz.-based app consulting firm Omega Ortega – much more so than other retail channels. And vital things are ultimately what so many great minds want to work on.

“Tech talent is like any talent and wants to work on important things,” Ortega asserts. “What could be more important than helping people get the right foods at the right time to provide sustenance?”