The Global Dialogue on Seafood Traceability (GDST), an industry forum encompassing more than five dozen companies worldwide from across the seafood supply chain, has issued the first-ever global standards for tracking seafood products from point of origin to point of sale. Originally planned to kick off during the now-postponed Seafood Expo North America in Boston, the official rollout took place place during a March 16 webinar.

According to the Washington, D.C.-based GDST, “These standards are a critical step forward in the fight against illegal fishing and unethical labor practices, and are changing the game for an industry under increasing pressure to demonstrate its compliance with high standards for ethical sourcing.”

“The release of the GDST traceability standards is a watershed moment for the seafood industry,” noted Darian McBain, global director of sustainability for multinational seafood company Thai Union, whose brands include Chicken of the Sea tuna. “Traceability is the backbone of our sustainability strategy, and these standards will greatly strengthen our ability to manage the data flow in complex seafood supply chains.”

Seafood provides protein to 4.3 billion people and income to hundreds of millions globally. But illegal fishing, which contributes to overfishing and environmental degradation, not to mention such human rights abuses as slavery at sea, is estimated to account for as much as one-quarter of fish caught by commercial fishers worldwide, with upwards of $36 billion in illegal fish products entering seafood markets annually. Complex seafood supply chains obscure these problems and abet fraud and the mislabeling of seafood products.

“The future of seafood depends on effective traceability,” said Britta Gallus, of German international wholesaler Metro AG. “And until now, we have lacked the standards needed to make traceability work effectively across the thousands of companies involved in this highly globalized industry.”

The World Wildlife Fund, a leading Washington-based conservation group, and the Global Food Traceability Center of the Institute of Food Technologists, a Chicago-based nonprofit global association dedicated to safe, nutritious and sustainable food for everyone, launched the GDST in April 2017. Released after almost three years of consensus-based work, the GDST 1.0 standards aim to establish a common baseline for the kinds of information to be tracked and the digital formats necessary to disseminate information across the seafood sector.

“We believe that our customers should know where their food comes from and how it is sourced,” asserted Carrie Brownstein, principal quality standards advisor for seafood at Austin, Texas-based Whole Foods Market, the natural and organic food retailer owned by Amazon Inc., and No. 10 on Progressive Grocer’s 2019 list of the top grocers in the United States. “These groundbreaking standards have the power to positively change how seafood is tracked through supply chains globally.”

Other retail members of the GDST include Ahold Delhaize (whose American business, Ahold Delhaize USA, is No. 4 on PG’s Super 50 list); Lidl; and U.K. grocers Morrisons and Sainsbury’s. 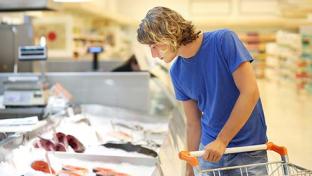 Most are concerned about pollution, plastic waste, labor conditions 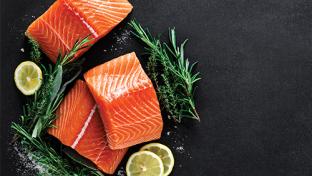 Plant-based products find their way into the department 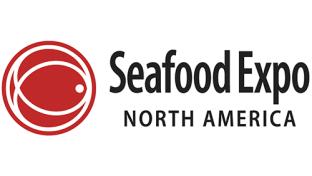 Seafood Expo Postponed Due to Coronavirus

Event was scheduled to take place March 15-17 in Boston 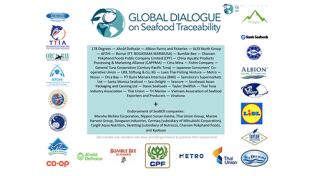 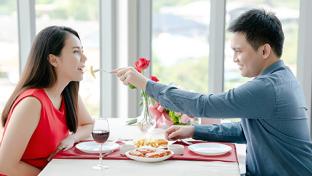 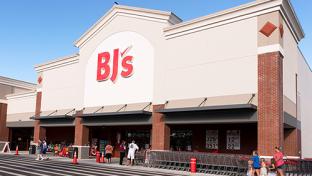 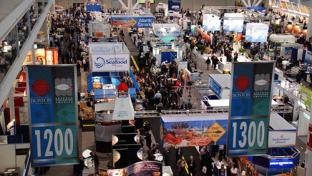 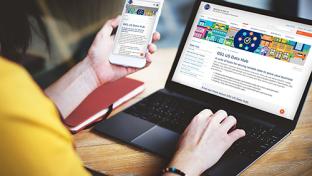