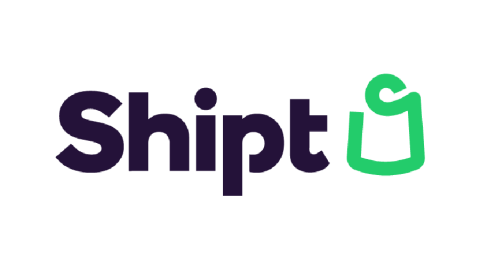 Delivery service Shipt has revealed a refreshed brand including a new logo, color scheme and iconography. The Birmingham, Ala.-based company noted that the changes are “reflective of Shipt’s approachable, people-centric personality and mission.”

Added Shipt, “These updates come at a pivotal time for the company, as we are rapidly expanding our footprint and breaking into new retail verticals,” in reference to recent partnerships with such companies as Sur La Table and Office Depot.

Additionally, later this month, Shipt plans to roll out an ad campaign featuring its new look across 10 video vignettes, accompanied by the tagline “Over-delivering delivery,” across TV, digital, social, radio, and out-of-home both nationally and locally.

In the food retailing sector, the company has forged partnerships with Target Corp., which purchased it in 2017, as well as Dierbergs, Southeastern Grocers, Weis Markets, and Smart & Final, among others.

Through a community of Shipt shoppers and an app, the service provides personal shopping and delivery to members. Available to 70% of households in more than 5,000 U.S. cities, Shipt is an independently operated, wholly owned subsidiary of Minneapolis-based Target, No. 15 on Progressive Grocer’s 2019 Super 50 list of the top grocers in the United States.