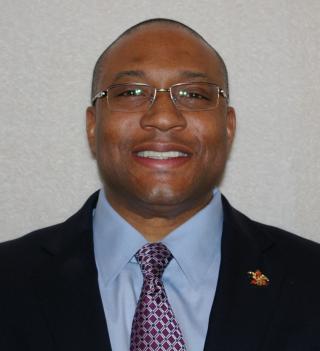 Bradley spent nearly three decades with St. Louis-based A-B where his most recent role was that of VP, community affairs. During his time at the company, he held key positions in brand and special event marketing, leading campaigns for such brands as Budweiser, Bud Light, Shock Top and Michelob.

“I’ve known Bill for more than 20 years and cannot express how excited I am to have him join Schnucks, where he will thrive in our culture and with our team,” noted Schnucks President and COO David Peacock. “We know customers are determining where they shop based on their emotional connection to retailers – making our brand’s message and community focus more critical than ever – and Bill’s expertise and leadership is paramount as we leverage these core areas.” 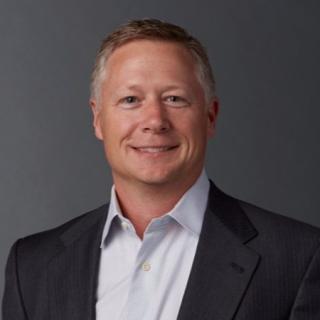 Cuba brings to his latest role more than 25 years of experience in retailing, dating back to the May Co. He has been with Schnucks for 14 years, leading store operations for eight of them before taking the helm of the newly formed business development department. His leadership in that position enabled Schnucks to grow its e-commerce business; sell its pharmacy business to CVS; debut the new EatWell store in Columbia, Missouri; and acquire 19 Shop ‘n Save stores.

“Ryan’s combination of business acumen and wide-ranging experience across varied disciplines positions him as the ideal leader who can empower the company’s success as a regional grocer competing in a complex, evolving market,” said Peacock. “His data-centric approach will help drive performance, while his track record of leadership and development of people will serve the merchandising organization well as they evolve to meet changing customer needs.”

Hailing from St. Louis, Cuba serves on the board of directors for Operation Food Search and supports Junior Achievement and United Way.

St. Louis-based Schnucks operates 112 stores, serving customers in Missouri, Illinois, Indiana, Wisconsin and Iowa, and employs more than 14,000 associates. The company is No. 67 on The PG 100, Progressive Grocer’s 2020 list of thetop food and consumables retailers in North America.