The Trenton-based New Jersey Food Council (NJFC) described itself as “thrilled” by the law’s passage, which it fully supported for providing a uniform statewide standard on bag policy.

“This law will put an end to the municipal madness and proliferation of varying local ordinances,” noted NJFC CEO Linda Doherty. “The current unworkable patchwork underscores the importance of having this smart, uniform statewide law that preempts all local ordinances. The ban on paper bags is critically important; they have just as significant of an environmental impact as plastic bags. Without this ban, consumers would have simply moved to paper single-use bags, failing to address the underlying goal of reducing our reliance on single-use products.”

The council observed that paper bag manufacturers felt that the bill had gone too far, while the state’s restaurant and hospitality industry have raised issues about compliance.

The law will ban plastic bags, regardless of thickness, at grocery stores and retail outlets like Walmart, as well as paper bags at grocery stores measuring more than 2,500 square feet; ban clamshell food containers and other products such as plates, cups, food trays and utensils; and make plastic straws at restaurants available only upon request.

“The health and safety of future generations depend on the choices we make today,” said state Assemblywoman Nancy Pinkin (D-Middlesex), who sponsored the legislation with Assemblymen James Kennedy (D-Middlesex, Somerset, Union) and John McKeon (D-Essex, Morris), as reported by Progressive Grocer sister publication Convenience Store News. “Single-use plastic products are one of the single greatest threats to our oceans, environment and health.”

The bill has now landed on the desk of Gov. Phil Murphy, who has indicated previously that he’s likely to sign it.

Retailers such as Big Y, CVS Health, Giant Eagle, Kroger’s QFC division, Natural Grocers, Ahold Delhaize USA’s Stop & Shop chain, Target, Tops Markets, Walmart and Wegmans, have addressed the issue by instituting their own bans on single-use plastic bags, educating the public on the reasons for banning the bags, and/or working on ways to come up with sustainable alternatives. 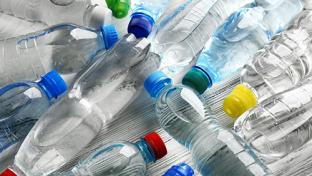 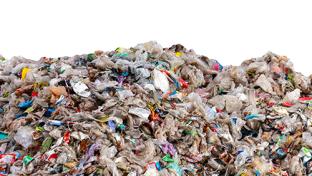 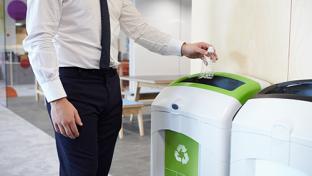 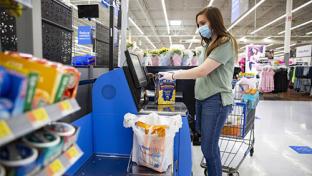 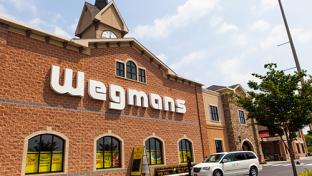 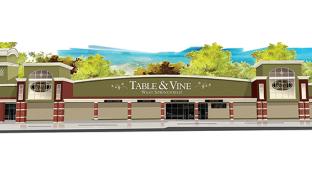