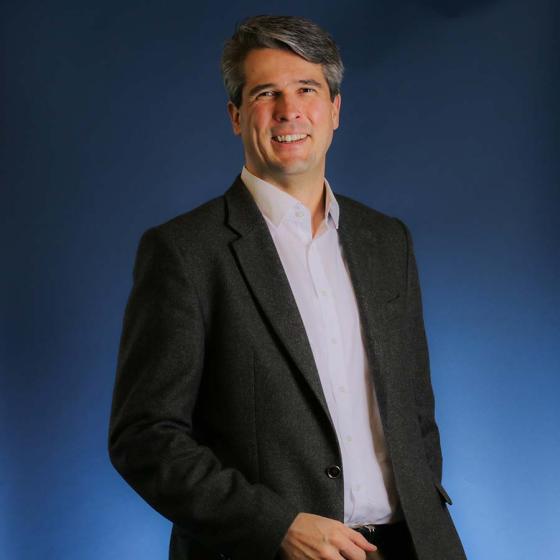 Lidl US adds Roman Heini to its leadership team as chairman, effective March 1. Having joined the deep discounter last October after more than 18 years at Lidl rival Aldi in a variety of senior positions, Heini will relocate to Lidl US’ Arlington, Va., headquarters to work with the management team headed by Lidl US CEO Johannes Fieber.

The team will continue its focus on supporting and optimizing Lidl’s American store operations, integration of the recently acquired Best Market locations in New York and New Jersey, and ongoing expansion into new markets along the East Coast.

Heini succeeds international board member Michael Aranda, who will assume new responsibilities on Lidl’s management board in Europe.

“Roman’s decision to relocate to our Arlington headquarters with this appointment underscores Lidl’s commitment to the U.S. and is a major step forward in positioning us for dynamic growth,” noted Fieber. “I look forward to welcoming Roman to the U.S. and driving Lidl’s success together.”

“I am honored to have the opportunity to join the capable team at Lidl US and to contribute to our expansion in the United States,” said Heini. “I look forward to working closely with the team as we continue to tackle the priority projects of our U.S. business.”

Based in Germany, Lidl operates about 10,500 stores in 29 countries. It first established its U.S. headquarters in June 2015, opened its first stores in the country in 2017 and now has more than 60 locations across nine East Coast states.