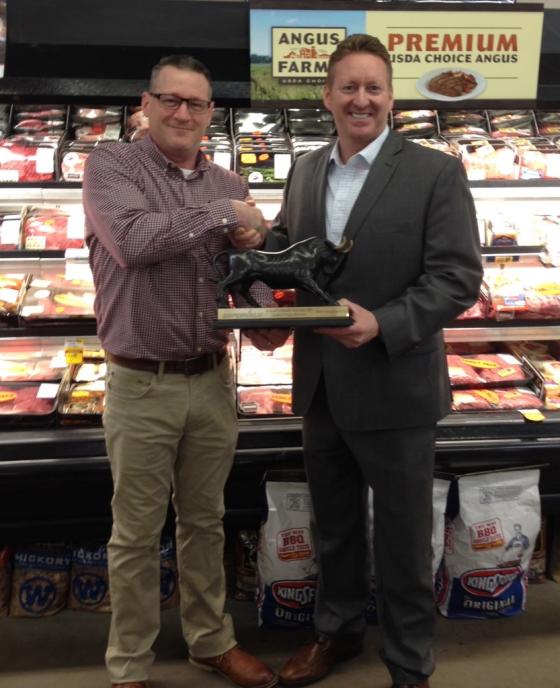 For the fourth time in the last five years, Krause’s Market in Garrison, N.D., has taken top honors in the UNFI national Beef Stampede Merchandising Contest. More than 600 grocery stores across the county participated in the annual contest showcasing beef as the center-of-the-plate protein of choice.

“Krause’s Market’s winning Beef Stampede campaign this year was successful because of the full support from the staff,” said Roy McKenzie, Krause’s meat department manager at the Garrison location. “We focused our efforts on reaching out to customers who have supported us and the Beef Stampede contest over the years.”

Krause’s event included beef bundle deals that were advertised in print, social media, television and radio, as well as phone calls. Other elements of Krause’s effort included a 24-foot fresh beef display in the meat department, a drive-by ribeye dinner, cross-merchandising throughout the store, in-store promotions sponsored by the North Dakota Beef Commission, a build-your-own-burger competition and an outdoor sporting event.

The outdoor event was the first ever in the state of North Dakota that was held in conjunction with the Wounded Warriors in Action organization, which allowed five combat-wounded Purple Heart recipients to spend four days pheasant hunting with local sportsmen and guides. Additionally, Shannon Staehr, store manager at Krause’s Garrison store, cooked alongside the Garrison Fire Department for a banquet during the sporting event to raise money for Brandon, Fla.-based Wounded Warriors in Action.

“The community, state and local representatives, as well as the media, came out to support this first-ever event. This is the start of something great. Roy McKenzie and his team at the Krause’s Market in Garrison really went after the Beef Stampede event this year,” said Dalles Krause, co-owner of Krause's Market, with his sister, Kari Olsen.

Krause and Olsen, who are fourth-generation family grocers, purchased the Garrison store location in 2006. They also have two other Krause’s Markets, in Hazen, and Washburn, N.D. The Krause family has been in the grocery business since 1944.

In 2018, UNFI acquired Supervalu. Providence, R.I.-based UNFI delivers products to customer locations throughout North America, including natural product superstores, independent retailers, conventional supermarket chains, ecommerce retailers and foodservice customers. Combined with Supervalu, UNFI is the largest publicly traded grocery distributor in the United States, and is No. 30 on Progressive Grocer’s 2019 Super 50 list of the top grocers in the United States. 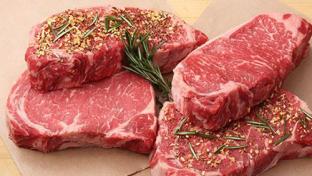 Each of the independent grocer’s 11 stores was audited 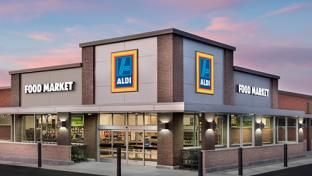 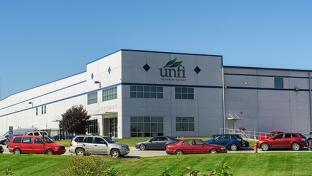 Board now has 10 members with disparate retail backgrounds 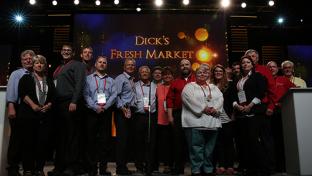 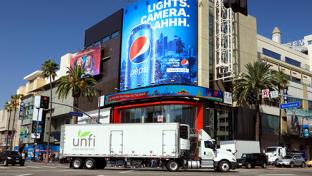 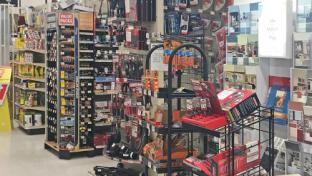 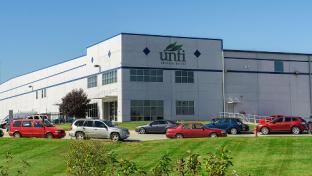