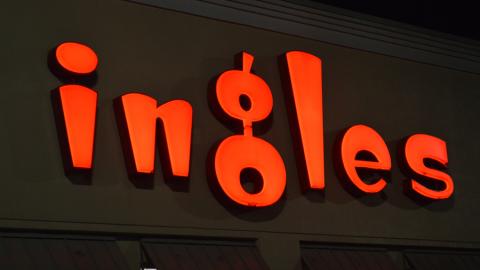 Income tax expense for fiscal 2019 was $25 million, versus $17 million for fiscal 2018, when Ingles recognized one-time tax benefits from the Tax Act and other tax changes.

“We are pleased with another year of record sales, and with the steps we are taking for the long-term health of our company,” noted Ingles Chairman of the Board Robert P. Ingle II. “Our associates continue to do a great job making sure our customers are happy.” Ingle declined to identify the specific steps that the company was taking, however.

Asheville, N.C.-based Ingles operates 198 supermarkets in six southeastern states. Together with its supermarkets, the company operates neighborhood shopping centers, most of which include an Ingles supermarket, and also owns a fluid-dairy facility that supplies Ingles supermarkets as well as unaffiliated customers. Ingles is No. 24 on Progressive Grocer’s 2019 Super 50 list of the top grocers in the United States.