Ingles continues to improve its store base, according to Chairman Robert P. Ingle II

The grocer noted that its Q3 2019 benefited from extra Easter sales, as the holiday occurred in April this year. In 2018, Easter occurred in March, during Ingles’ Q2 2018. Ingles’ 2018 Q3 and nine-month net income benefited from lower income tax expense caused by the December 2017 drop in income tax rates and by changes in certain tax calculation methods.

“Our strong sales growth continues to drive operating results and provide capital for the ongoing improvement of our store base,” said Robert P. Ingle II, chairman of the board.

Ingles’ capital expenditures for the June 2019 nine-month period were $123.2 million, compared with $120.5 million for the year-ago period. Cap ex for the entire fiscal year is expected to be about $140 million to $180 million, according to the company.

Asheville, N.C.-based Ingles operates 199 supermarkets in six southeastern states, as well as neighborhood shopping centers, most of which contain an Ingles supermarket. No. 24 on Progressive Grocer’s 2019 Super 50 list of the top grocers in the United States, the company also owns a fluid-dairy facility that supplies its supermarkets and unaffiliated customers. 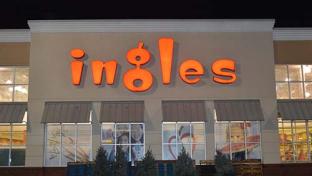 Net income down due to lack of deferred tax benefit 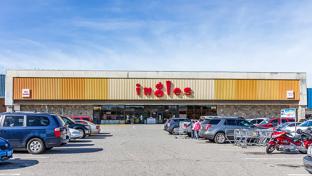 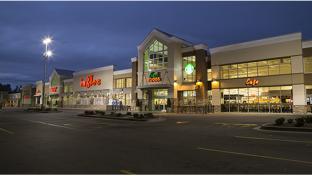 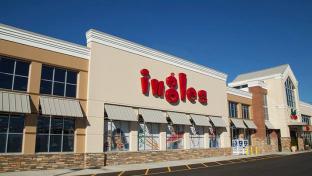