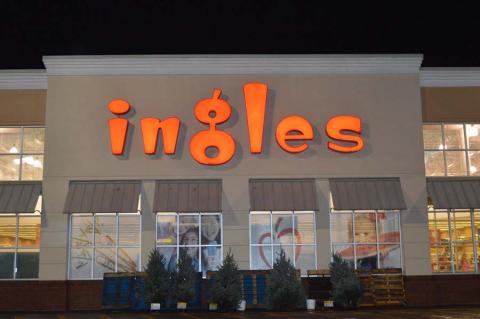 Ingles Markets Inc. has reported strong quarter-one results for its fiscal 2019, and that it is moving ahead into the year backed by "significant" corporate investments.

“We had a successful first quarter and holiday season due to the dedication and hard work from all our associates,” noted Chairman of the Board Robert P. Ingle II. “We also made significant investments in our company that will benefit many future periods.”

However, the company’s December 2018 quarter net income was $22.2 million, down from $45.1 million last year, due to a $26.7 million deferred tax benefit from the December 2017 reduction in the federal income tax rate, while this year’s quarter contains no such benefit.

Asheville, N.C.-based Ingles operates 200 supermarkets, in addition to neighborhood shopping centers, most of which contain an Ingles supermarket. The company also owns a fluid-dairy facility that supplies company supermarkets and unaffiliated customers. Ingles is No. 30 on Progressive Grocer’s 2018 Super 50 list of the top grocers in the United States.