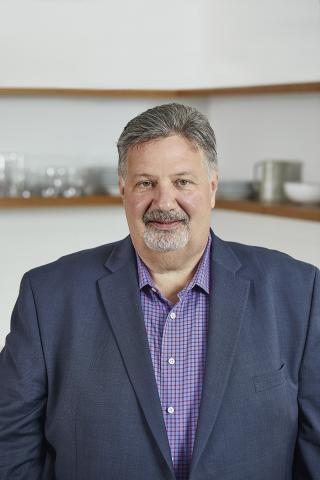 Nicholas Bertram, president of The Giant Co., will leave the organization on Aug. 31 to pursue new opportunities, according to parent company Ahold Delhaize USA. Upon Bertram’s departure, John Ruane will take the helm as interim president.

“We have been fortunate to have Nick lead The Giant Co. during his nine-year tenure,” said Kevin Holt, president of Quincy, Mass.-based Ahold Delhaize USA. “His leadership has inspired very strong performance by the team. The Giant Co. has achieved a great deal of success, with growth in its local markets, innovation in operations, and a strong commitment to diversity, equity and inclusion, as well as health and sustainability. We remain confident in the continued momentum of the brand and wish Nick all the best in the future.”

Noted Bertram: “Leading The Giant Co. to be designed for the way families live now has been a great honor, and I am excited about the growing momentum of our purpose-led teammates. That, along with the strength of our leadership team, makes now the most natural time for me to step away. I have great confidence in John and believe that The Giant Co.’s best days are still to come.”

Ruane will be interim president until a successor is named. His current role is SVP and chief commercial officer for The Giant Co., where he has headed the merchandising and marketing teams to develop and implement customer-centric strategies that support the brand’s growth, while also improving customers’ experience and the overall value proposition. Ruane began his grocery industry career at the age of 14 at a Foodtown store in New Jersey, where he worked through college. He later joined Pathmark, where he held roles of increasing responsibility in retail and in merchandising, before joining Ahold Delhaize USA in 2011 and The Giant Co. in 2018.

Ruane is currently chair of FMI’s Fresh Food Leadership Committee and sits on the board of directors at Philabundance, a hunger-relief organization serving the Philadelphia area. He attended Rutgers College and completed post-graduate programs at Cornell University and Harvard Business School.

“I’m honored to serve as interim president,” said Ruane. “I look forward to continuing to serve our customers and communities and delivering on our purpose and passion of meeting today’s customers’ needs.”

Last month, the grocer made several high-level appointments in an effort to bolster its leadership team and further its omnichannel strategy.