Shortly after TMZ reported that Winn-Dixie was thinking of changing its name because of a new corporate awareness of the racist associations of certain terms like “Dixie” for many consumers, a spokesman for the venerable banner’s parent company, Jacksonville, Florida-based Southeastern Grocers, denied that a different moniker was in the cards, according to published reports.

“While we have no immediate plans to rename this banner, we have always been and will continue to be responsive to the needs and concerns expressed by the communities we serve,” Southeastern Grocers spokesman Joe Caldwell told the Jacksonville Daily Record via email.

The report and its denial come as The Dixie Chicks morph into The Chicks and Lady Antebellum now styles itself Lady A (the latter inadvertently causing another controversy by taking the name of a long-established blues singer); Confederate statues and monuments are being taken down, and calls have come to change the names of military bases amid a racial justice movement that has gained renewed urgency in the wake of the death of George Floyd in May while in Minneapolis police custody.

Despite Winn-Dixie’s present plan to retain the name it’s carried for almost a century, Caldwell was eager that consumers understand the position of the banner and its parent company when it comes to equality. “At Southeastern Grocers we’re committed to cultivating an inclusive culture and community that promotes belonging, inclusion and diversity,” he noted in the email. “As such, we stand against racism and support the Black Lives Matter movement across our country.” 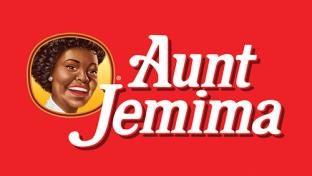 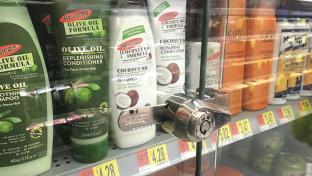 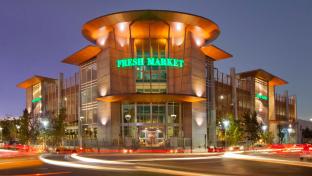