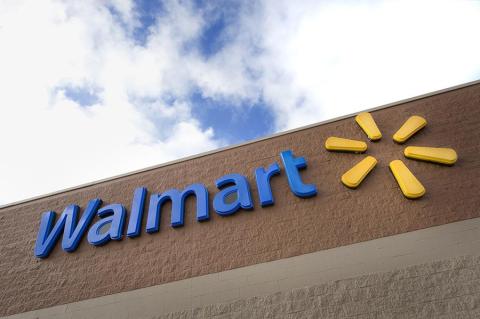 Citing people familiar with the Walmart-Deliv partnership, the Reuters report noted that Walmart isn't able to process orders fast enough, and that drivers reported waiting up to 40 minutes to collect an order for delivery. One major reason for this is that the retailer gave priority to customers rather than delivery drivers.

Reuters also cited sources who said that low order volumes in several markets and long distances in delivery trips also resulted in the partnership's losing money for both parties.

Walmart currently relies on several other partners to help it in its nationwide expansion of grocery ecommerce, including DoorDash and Postmates, each one named a partner in April 2018, and Point Pickup,Skipcart,AxleHire and Roadie, each one named last month. The latter four partnerships were forged as part of Walmart's plan to add grocery delivery at another 800 stores this year, in addition to the 800-plus already providing the service. Walmart has even tested delivery via its own associates, giving them the option of making some extra cash by dropping orders off at residences on their way home from work.

The mega-retailer first formally announced its partnership with Deliv, as well as rideshare services Uber and Lyft, to bolster its grocery ecommerce program, during its 46th annual shareholders meeting in June 2016. It tested with Uber in Phoenix and Lyft in Denver, in addition to the "very quiet" Sam's Club pilot started a few months prior with Deliv, which involved the delivery of groceries and general merchandise for business members in Miami.

Last June, Walmart severed ties with Uber and Lyft. The difficulty in delivering “people and packages together” required two separate business models, a source told Reuters at the time, and informed the decision to sever ties between the retailer and the services. The move “undercuts a vision” that Uber and Lyft both had involving the transportation of both people and groceries on demand via mobile app.

With 11,200-plus stores under 55 banners in 27 countries and ecommerce websites, employing more than 2.2 million associates worldwide, Bentonville, Ark.-based Walmart is No. 1 on Progressive Grocer’s 2018 Super 50 list of the top grocers in the United States.