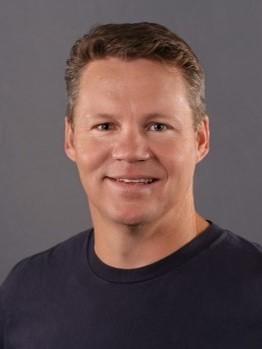 Walmart Inc. Chief Technology Officer Jeremy King is departing the mega-retailer after eight years, according to a report from Reuters, citing an internal company memo. The move comes as the company strives to compete with Seattle-based online behemoth Amazon.

He also headed the Walmart Labs technology division, which completed more than 10 acquisitions, and played a major role in shifting the company’s operations to the cloud, providing the retailer with more ammunition to do battle with Amazon.

Walmart is currently in the midst of making significant investments in its ecommerce operations to better compete. In its recently reported Q4 2019 earnings, ecommerce sales were up 43 percent, which Walmart attributed to a wider range of items available online and better delivery, in addition store pickup of online grocery orders.

“The operational decisions made during [King’s] time were key to the success of our technology team and led to more agile ways of working,” noted Walmart U.S. CEO Greg Foran and Marc Lore, president and CEO, Walmart Ecommerce U.S., in the memo cited by Reuters.

While Walmart seeks King’s successor, Fiona Tan, SVP of customer technology at Walmart Labs, will take on added responsibilities. His last day with the company is March 29.

Bentonville, Ark.-based Walmart is No. 1 on Progressive Grocer's 2018 Super 50 list of the top grocers in the United States.