Walmart Inc. has revealed plans to open a 340,000-square-foot high-tech consolidation center in Colton, Calif., this July – the first in the company’s supply chain to receive, sort and ship freight via automated technology that “will enable three times more volume to flow throughout the center and [help] Walmart deliver the right product to the right store, so customers can find the products they need,” according to the company.

Initially to be staffed by 150 full-time associates, the center is expected to employ more than 600 workers by 2021. “With the combined might of people and world-class logistic technology, this facility will be the most efficient consolidation center in Walmart’s supply chain,” the mega-retailer asserted.

Walmart currently operates consolidation centers, which take multiple orders and group them to make the process more efficient for its distribution centers across the United States, but the process is manual at those facilities. The new system, however, allows suppliers to fill one huge order instead of various ones.

The technology also solves the problem of suppliers shipping orders in trucks not filled to capacity, resulting in added shipping costs and additional trucks on the road causing more carbon emissions and traffic. According to Walmart, it can pass on the savings generated by the new system to shoppers in the form of lower prices.

The new center will also be a warehouse where having products separated and stored further upstream allows Walmart’s supply chain to react more quickly to deliver product, as in the case of unexpected bad weather.

With 11,200-plus stores under 55 banners in 27 countries and ecommerce websites, employing more than 2.2 million associates worldwide, Bentonville, Ark.-based Walmart is No. 1 on Progressive Grocer’s 2018 Super 50 list of the top grocers in the United States. 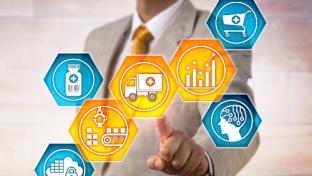 Challenge is lack of connected systems, though 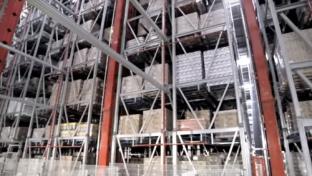 Walmart Unveils Grocery 'Distribution Center of the Future' for 2020

Facility will move 40% more groceries than a traditional site 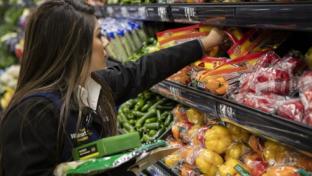 Technology
Walmart Unveils Grocery 'Distribution Center of the Future' for 2020 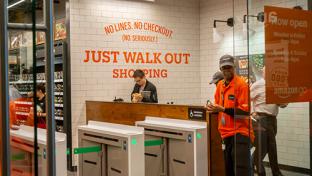 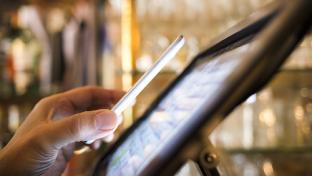