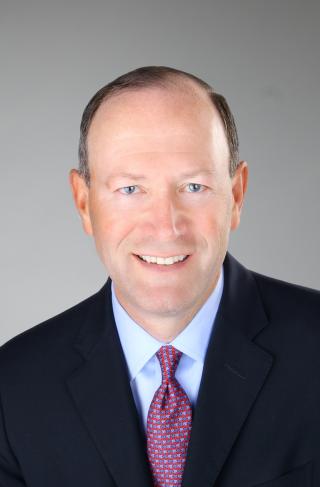 Hacker was officially voted in as chairman after the company's 2021 annual shareholder meeting on May 26. He had previously been a director of Nash Finch since 2005, prior to its merger with SpartanNash in 2013, and has acted as SpartanNash's lead independent director since May 2018.

"With Doug's involvement in SpartanNash dating back 16 years, he brings an incredible depth of knowledge about our business," said Tony Sarsam, president and CEO of SpartanNash. "He shares a People First vision for our future, and I appreciate the opportunity to work with him to advance our industry leadership."

As an independent business executive, Hacker is co-chair of the board of Minneapolis-based Columbia Funds, a mutual fund complex with more than $300 billion in assets. In addition, he's a director and chairman of the audit and investment committees for Stamford, Conn.-based Aircastle Limited, a commercial aircraft leasing company.

"This is an exciting, transformational phase for SpartanNash, as the company has recently welcomed several new leaders and launched key initiatives for growth and operational excellence," said Hacker. "I am privileged to continue serving on the board and look forward to celebrating the team's future successes."

On May 26, the board of directors also approved a quarterly cash dividend of 20 cents per common share. The dividend will be paid on June 30 to shareholders of record as of the close of business on June 15. As of May 24, there were 36,221,817 common shares outstanding.