Publix Super Markets has its fair share of cheerleaders — recently earning the fourth spot in Bain & Co.’s latest "Advocacy in Retail" study for how likely customers are to recommend the grocer to a friend or colleague. Now even the smallest of these customers can tout their Publix loyalty.

The Lakeland, Fla.-based grocer has launched a line of kids' clothing in its Fresh Goods company store. The infant onesies and toddler T-shirts feature Publix's free cookies for kids.

Since the line was announced on the grocer's social media channels, customer response has been positive, with many saying that they've already made purchases. Some, however, wrote that they don't plan to be be free advertisements for the grocer.

Publix operates more than 1,200 grocery stores in seven southeastern states in the Southeast. The company is No. 5 on Progressive Grocer’s 2019 Super 50 list of the top grocers in the United States. 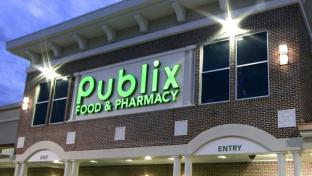 2019 was another banner year for Florida grocer 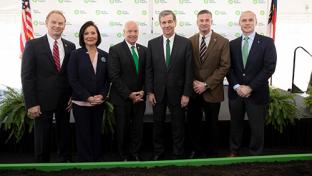 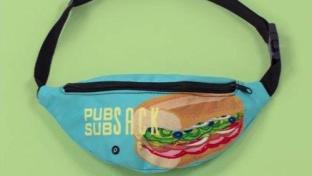 Grocer has fun with the private-brand sandwiches 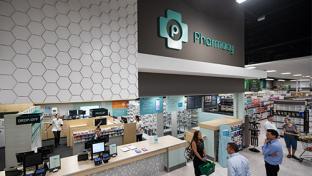 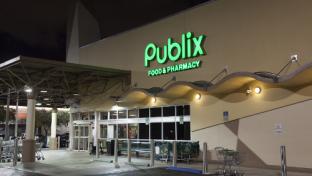 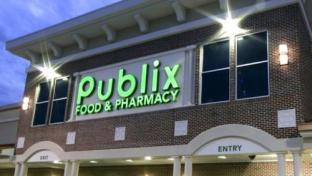 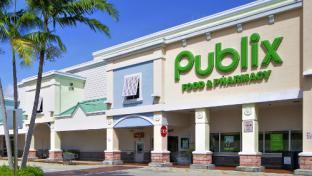 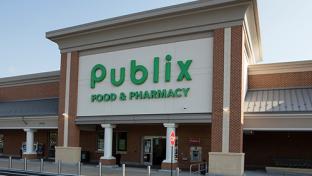