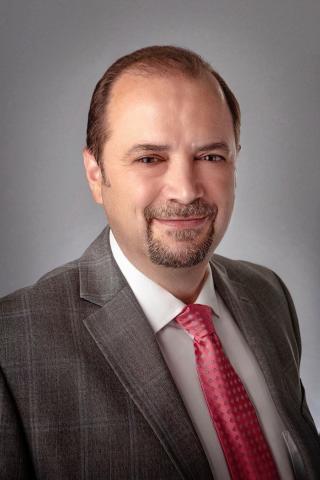 “We are honored that Lupillo has accepted our offer to lead the Latino Food Industry Association as we launch into our next era of growth and expansion of our services for our members,” said LFIA Board Chair Ruben Smith. “His years of experience in the grocery industry, respect by his grocery colleagues and dedication to the innovation and product development in the arena of Latino food products will serve as a real asset to our organization.”

In his current role at Northgate González, Ramirez plays a major role in analyzing and identifying some of the nation’s hottest Latino food trends.

“I'd like to congratulate Lupillo on his new role as president of the Latino Food Industry Association board,” noted Northgate González Co-President Miguel Gonzalez. “He is a long-time trusted member of the Northgate team where he has consistently set new standards for how products are identified, developed, brought to market and enjoyed by the general public proving to be a real asset to the company.”

Ramirez began his career at Northgate González in 1986 as a deli/dairy clerk and then made his way into front end store management, eventually becoming a well-known buyer. He also helped establish a well-functioning marketing department at the grocer, which now operates 40 supermarkets in three California counties: Los Angeles, Orange and San Diego. A pivotal member of the Northgate González executive team, Ramirez has additionally served on the board of the Madison, Wis.-based International Dairy Deli Bakery Association.

“I am honored that the board asked me to take the helm of this dynamic and influential organization,” said Ramirez. “LFIA’s focus and purpose has been to advance the growth and influence of Latinos working in one of the nation’s most lucrative and influential business arenas and I'm looking forward to working with my colleagues on the board to advance hat effort.”

There are an estimated 54 million Latinos representing 17% of the U.S. population, making them a formidable consumer force to reckon with. Los Angeles-based LFIA provides its members with the necessary tools to compete and succeed in the food industry, including compliance workshops, advocacy, legislative updates, operational trainings, technology, marketing and branding improvements.