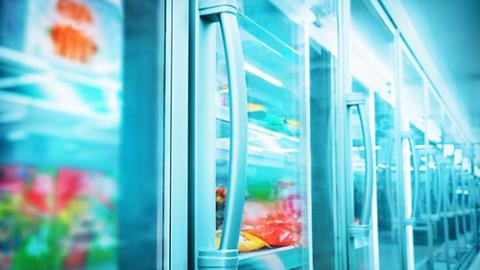 The nonprofit trade association represents all segments of the frozen and refrigerated foods industry.

Here are the results:

Joe D’Alberto, Director Dairy/Frozen, Harris Teeter Team, Acosta Sales & Marketing, was elected to serve a second term as chairman of the board. D’Alberto has served on the board of directors since 2006. He served as convention chairman from 2012-2017, as Secretary from 2017-2018 and chairman-elect from 2018-2019. D’Alberto is also a member of the Honorable Order of Golden Penguins and Distinguished Order of Zerocrats.