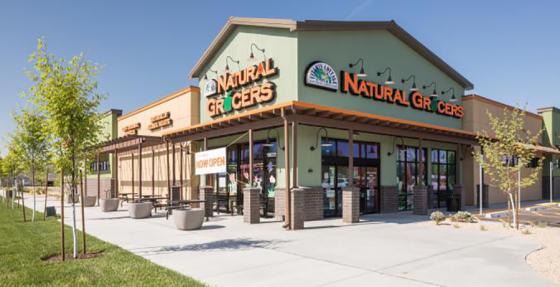 Natural and organic retailer Natural Grocers by Vitamin Cottage Inc. has been named a Winning ‘W’ Company by 2020 Women on Boards (2020WOB) for having a board of directors comprising at least 20 percent women before the year 2020. Currently, women account for 29 percent of the company’s board members and 53 percent of its upper-level management positions, including executive, VP and director roles.

“Natural Grocers has always challenged the status quo,” noted Kemper Isely, co-president of the Lakewood, Colo.-based retailer. "We operate on the founding principles established by Margaret and Philip Isely, and in the history of the company, we have never compromised our standards. We are proud of the progress we’ve made so far, and we are encouraged to see more companies join us in promoting gender diversity at the board and management levels.”

Winning ‘W’ Companies appear in the 2020WOB annual Gender Diversity Index, which tracks the numbers of corporate board seats held by women among the Russell 3000 Index. In 2018, the percentage of board seats held by women increased to 17.7 percent, from 16 percent in 2017. Despite this progress, however, half of the Russell 3000 companies still have one or no women on their boards.

Los Angeles-based 2020WOB is a nonprofit education campaign that advocates for increasing the number of women on corporate boards of directors to at least 20 percent by the year 2020, the 100th anniversary of when women won the right to vote.

Natural Grocers has more than 3,500 employees and operates 152 stores in 19 states.