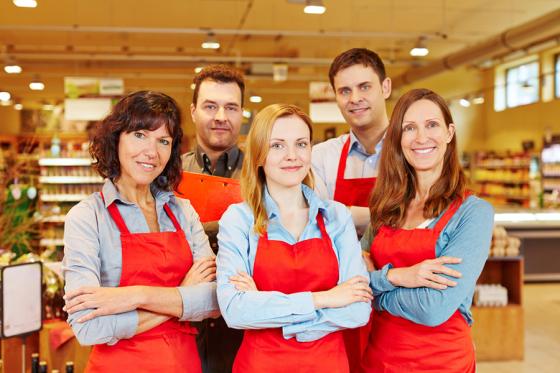 Ahold Delhaize CEO Frans Muller was one of thousands of business leaders worldwide who this month signed a United Nations statement in support gender equality. Known as the CEO Statement of Support for the Women’s Empowerment Principles, the single-page document endorses the advancement of equality between men and women.

The principles outlined in the document encourage companies to promote gender parity and empower women in the workplace and the supply chain via professional development and public reporting on gender equality progress.

“Women empowerment and gender parity are of crucial importance to Ahold Delhaize,” noted Muller. “It’s simply the right thing to do and it’s also good for business.”

The executive added that gender equality is especially important for grocery retailers, given that 75 percent of shopping decision-makers are women.

Zaandam, Netherlands-based Ahold Delhaize and its local banners, including chains in the United States, employ more than 370,000 associates. Although women currently account for half of the retail conglomerate’s workforce, Muller pointed out that about 33 percent are at the director level and higher.

Despite this, he insisted: “We are not satisfied with the current statistics. There’s clearly room for improvement. Diverse, balanced teams are not ‘nice to haves’ for us. They are must-haves.”

The company’s American arm, Ahold Delhaize USA, is No. 4 on Progressive Grocer’s 2018 Super 50 list of the top grocers in the United States.