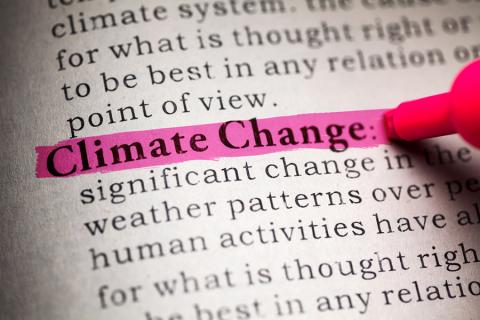 Ahold Delhaize is participating in the Science Based Targets initiative (SBTi) to help establish climate goals that align with the need to reduce carbon emissions globally.

Jointly developed by the World Wildlife Fund, the CDP (a nonprofit formerly known as the Carbon Disclosure Project), the World Resources Institute and the UN Global Compact, the framework helps specify how much and how quickly organizations must reduce their greenhouse gas emissions to remain within the 1.5°C (2.7°F)  maximum rise in global temperature.

As Ahold Delhaize establishes its new climate emission targets, it will consider reduction actions in regard to refrigeration, energy, transportation and product supply chains.

“We are fully committed to reduce carbon emissions using the leading global framework, and thereby to play a part in addressing the global climate crisis,” said Frans Muller, CEO of Zaandam, Netherlands-based Ahold Delhaize, whose American division, Ahold Delhaize USA, is No. 4 on Progressive Grocer’s 2018 Super 50 list of the top grocers in the United States. “As a leading global grocery retailer, we see emissions reduction as a necessary part of creating more sustainable food systems that are better for both people and the planet.”

Over the next 24 months, Ahold Delhaize will develop and submit carbon emission reduction targets to the SBTi for approval. Meanwhile, the grocer said it would keep working toward its 2020 climate targets: reducing carbon dioxide emissions per square meter of sales area by 30 percent (from 2008) and lowering the average GWP (global warming potential) of refrigerants to 2230.

Other companies involved in the initiative include U.K. grocer Tesco, Coca-Cola, Kellogg Co., and Procter & Gamble.