Meijer's competitive pricing on its turkeys aims to attract consumers to the mPerks program.

Meijer is leveraging discounted prices on its store-brand turkeys to entice shoppers to become part of its mPerks program.

The retailer said that from now until Nov. 26, it would offer all frozen Meijer brand turkeys of any size at 31 cents per pound with an mPerks coupon in the Midwest. As an example, a 10-pound turkey will cost $3.29 after tax. There's a limit of one Meijer turkey per customer. Without the mPerks coupon, the turkeys cost 39 cents per pound.

By comparison, Meijer indicated that frozen Butterball turkeys cost 99 cents per pound. Based in Garner, North Carolina, Butterball is a leading producer of turkey products in the United States — producing more than 1 billion pounds of turkey each year. Additionally, frozen Honeysuckle turkeys, a Cargill brand, cost 79 cents per pound.

"This year has certainly not been easy, causing numerous disruptions to birthday celebrations, milestone occasions and family gatherings," said Lynette Ackley, VP of Fresh for Meijer. "As we head into the holiday season, we wanted to make sure our time-honored Thanksgiving tradition of offering 'the bird' at an incredibly low price continued for our customers so they could provide the best holiday meal for their families."

Other retailers are also providing discounts to consumers this holiday. Aldi is offering low prices for classic Thanksgiving meal components, which can be purchased at its stores this year for less than $30, lower than what buying the items at the deep-discount retailer cost in 2019.

The deep-discount grocer based its assessment on the items and quantities included in the American Farm Bureau Federation’s annual Thanksgiving Dinner Cost Survey for a dinner with up to 10 people and a 12-pound Butterball turkey, as well as miscellaneous items, such as coffee, butter, flour, sugar and eggs, not included in the survey.

Meanwhile, Butterball is partnering with Birmingham, Alabama-based Shipt to deliver its Thanksgiving turkeys. A recent nationwide consumer survey conducted by Shipt revealed that one out of every four Americans expects to plan and prepare their very first holiday meal this Thanksgiving.

"At Shipt, we are all about making people's lives easier, so when we learned just how many Americans might need a little extra help this Thanksgiving, we knew we were uniquely positioned to do something about it," said Kelly Caruso, Shipt CEO.

Meijer is also offering delivery services and free Meijer Pickup on orders over $50 on its website. The retailer's supercenter locations will be open from 6 a.m. to 4 p.m. local time on Nov. 26.

Grand Rapids, Michigan-based Meijer operates more than 245 supercenters and grocery stores throughout Michigan, Ohio, Indiana, Illinois, Kentucky and Wisconsin. The company is No. 19 on The PG 100, Progressive Grocer's 2020 list of the top food and consumables retailers in North America. With more than 2,000 stores across 36 states, Batavia, Illinois-based Aldi U.S. is No. 26 on PG's list, and the parent company of Shipt, Minneapolis-based Target, is No. 7. 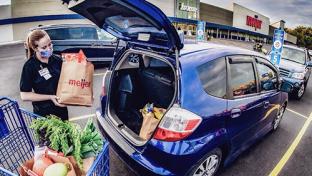 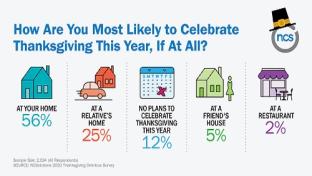 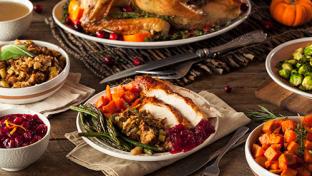 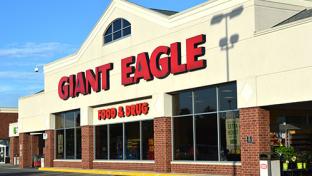 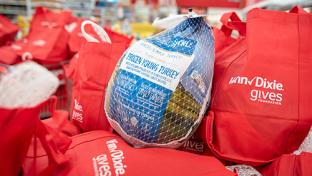 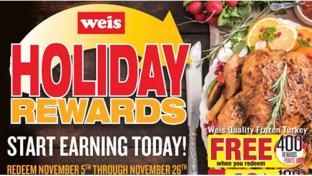 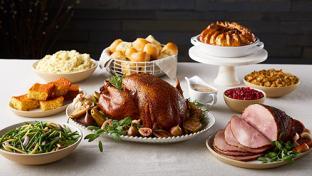 E-Commerce
How Will Thanksgiving Play Out for Food Retailers? 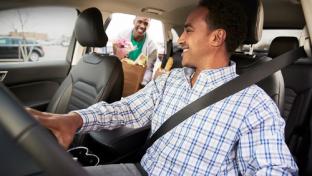