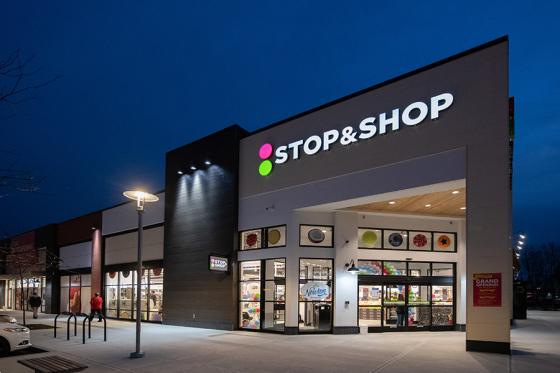 Pledging its commitment to good-faith negotiations with unionized New England associates, Stop & Shop noted that it has committed up to $2 billion to upgrade its stores over the next several years

Stop & Shop employees in Massachusetts voted unanimously in favor of a strike after their three-year contract expired at midnight on Feb. 23. Almost 10,000 Stop & Shop employees are represented by Randolph, Mass.-based Local 1445 of the United Food and Commercial Workers International (UFCW). Four other UFCW locals have not yet voted to authorize a strike.

Talks are slated to resume Tuesday, Feb. 26, according to national UFCW spokeswoman Amy Ritter. Meanwhile, all five UFCW locals have asked their members to continue working as negotiations continue.

“Despite being the No. 1 supermarket operator in New England and its parent company, Ahold Delhaize, seeing $74 billion in net sales last year, Stop & Shop negotiators have only proposed cuts to workers benefits and take-home pay while increasing automation that will cause job loss,” the UFCW said in a statement. “UFCW maintains that Stop & Shop workers work hard every day to make their stores profitable and have earned and deserve a share in that success. Furthermore, multimillion-dollar store renovations and great customer service cannot happen without a workforce that is both valued and respected.”

For its part, Quincy, Mass.-based Stop & Shop, which employs 31,000 associates in Massachusetts, Rhode Island and Connecticut, noted on its website that the vote didn’t mean  that a strike would actually occur, adding that it was “continuing to negotiate in good faith and remain[ed] committed to reaching a resolution as quickly as possible.”

The grocer added: “Full-time Stop & Shop associates are among the highest-paid food retail workers in the region, and we are working hard to reach strong new contracts that will continue to provide Stop & Shop associates with competitive wages and affordable health care for eligible associates. Stop & Shop also has committed up to $2 billion to upgrade our stores over the next several years to better serve our customers and communities as we also lower prices and expand opportunities for our associates.”

Stop & Shop’s parent company, Ahold Delhaize USA, is No. 4 on Progressive Grocer’s 2018 Super 50 list of the top grocers in the United States.