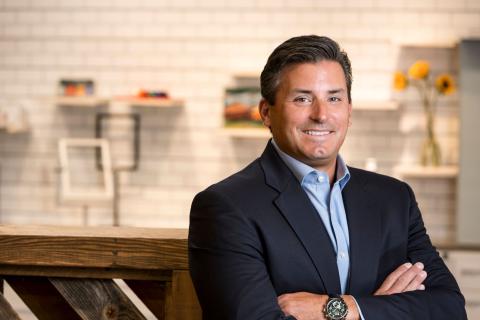 Inserra Supermarkets, Inc., with ShopRite and Price Rite Marketplace banners in New Jersey and New York, is planning for both the short-term and long-term future with the hiring of Jim Dorey as SVP. The company plans to move Dorey into the president and COO position following the retirement of current executive Ron Onorato, who announced plans to retire from those roles within the next two years.

Dorey has deep roots in the industry and at the Wakefern co-op to which Inserra belongs. He joined Wakefern as a real estate and business development manager in 2004 and worked up to a procurement manager role in the frozen foods division and a director of marketing position at Price Rite Marketplace. He was promoted in 2017 to president of Price Rite Marketplace and guided the company through a rebranding effort that included a refresh of all 62 stores.

Onorato, meanwhile, has left his mark in industry through his 40-year grocery career. He was president of Stop & Shop’s New York metro division, served as an SVP of operational initiatives at Ahold Delhaize and joined Inserra as president and COO in 2015.

“We welcome Jim to our team at Inserra Supermarkets,” said Lawrence Inserra, Jr., chairman and CEO of Inserra Supermarkets. “His valuable experience with Wakefern Food Corp. makes him a great choice to lead us into the future. We congratulate Ron on his planned retirement and are grateful for all the contributions he has made to Inserra Supermarkets over the years. He will work closely with Jim in making this transition in leadership.”