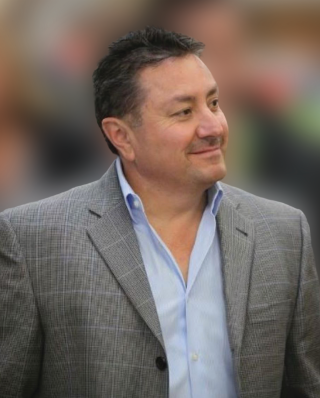 Miguel Angel Gonzalez, one of the founders and owners of independent Hispanic grocery store chain Vallarta Supermarkets, died on Nov. 23 at the age of 56 from injuries sustained in a car accident. Although best known as a supermarket entrepreneur, Gonzalez harbored other passions that informed his success in building a legacy within the grocery industry.

Born Sept. 29, 1965, in Jalostotitlan, Jalisco, Mexico, and a graduate of Van Nuys High School, in California, Gonzalez went on to pursue an associate of arts degree. His penchant for architecture and interior design greatly enhanced the flavor and ambiance within Vallarta’s stores, whose distinctive facades, colors, lines and angles resulted from a fusion of modern design elements with nostalgic references to his hometown.

As a young man, Gonzalez worked at Jet Propulsion Laboratories (JPL) in Pasadena, Calif., as a quality assurance technician, ensuring that the highest tolerances were attained in space shuttle components. He left a promising career at JPL to kick-start Vallarta with his family. His strong work ethic and meticulous attention to detail came into play as he and his executive team redesigned and built future store locations, constantly improving and adopting technology and retail sales efficiencies for an optimal shopping and work experience.

His most recent endeavor, Sayulita Tap Room, established in October 2020 in the Indio, Calif., store, offers food and drinks along with entertainment and live music.

Gonzalez’s survivors include his wife, Maria Teresa, who was his high school sweetheart; his two sons, Christian and Luis Angel; his granddaughter, Aria Soleil, born to Christian and his wife, Roxy, in June 2021; his mother, Eva; his father, Felix; and his brother, sisters, cousins, aunts and uncles, in addition to Vallarta’s team members.

Founded in 1985, Sylmar, Calif.-based Vallarta is an independent grocery chain with 53 locations throughout California.