Greenleaf Foods SPC, owner of the Field Roast Grain Meat Co. and Lightlife plant-based protein brands, has gone to the next level of flavor exploration in the plant-based hot dog category with the launch of premium naturally smoked Field Roast Signature Stadium Dogs. According to Greenleaf, a wholly owned independent subsidiary of Maple Leaf Foods Inc., the product is the first plant-based hot dog to be made from pea protein rather than soy (the item’s protein sources also include brown rice and fava bean), and will be the first plant-based hot dog to be sold alongside traditional beef dogs when it debuts at retail this spring. The dogs are currently available at select locations of hot dog chain Wienerschnitzel, appearing on menus as “Backyard Veggie Dog,” “Barbeque Veggie Dog” and “Chicago Veggie Dog” in test markets across California, Texas and New Mexico. Double-smoked using maple hardwood wood chips and a combination of steam and dry heat to deliver superior flavor and texture, the Vegan-certified and Non-GMO Signature Stadium Dogs offer the same amount of protein per serving as most traditional hot dogs while containing less sodium and no added nitrites and nitrates. A 10-ounce package of skinless dogs retails for a suggested $5.99, but will vary by retailer and location. 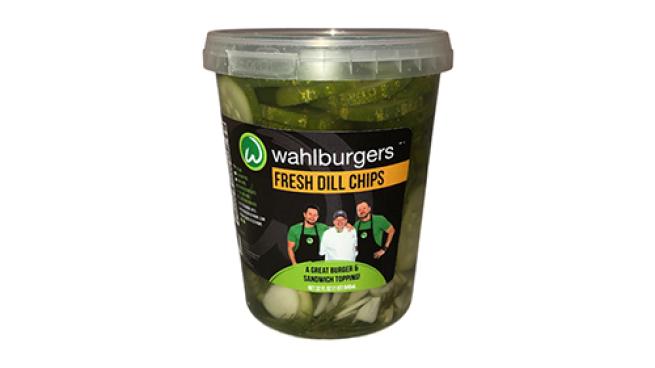 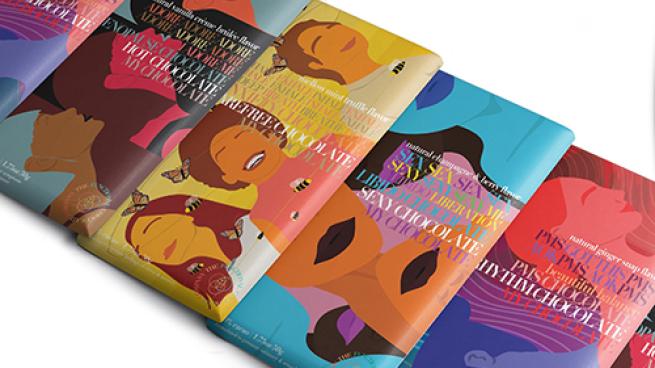