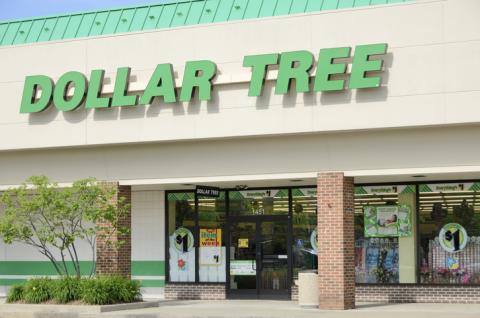 Dollar stores have been continuing their inroads into the grocery space, accelerating competition with traditional supermarket operators. Two examples of this: Dollar Tree is expanding freezer and cooler doors in its new-model Family Dollar stores, as well as adding adult beverages and more frozen/refrigerated capacity in existing stores, while Dollar General has embarked on DG Fresh, its strategic multiphase shift to self-distribution of frozen and refrigerated goods such as dairy and deli.

Chesapeake, Va.-based Dollar Tree’s store optimization program for its new and renovated Family Dollar stores, which was launched with the aim of improving the banner’s performance, is underway, the company noted in reporting its Q1 2019 results. The new model, dubbed H2, features more freezer and cooler doors. According to Dollar Tree, “H2 stores are delivering increased traffic with average comparable-store sales increases of greater than 10 percent.” The company entered fiscal 2019 with about 200 H2 stores and, as of this month, had around 550, with plans to convert at least 1,000 locations to the model this year.

For its namesake brand, the company is launching the Dollar Tree Plus! program of multi-price-point products in more than 100 test stores, offering items “designed to provide our shoppers with More Choices, More Sizes and More Savings,” noted Philbin.

He went on to explain: “With its ‘Everything’s a Dollar’ model, Dollar Tree has remained one of the most unique, differentiated and defensible brand concepts in all of value retail. However, we have always been a ‘test-and-learn’ organization that is committed to evaluating all opportunities to deliver great value for our customers while driving long-term value creation. During this test, we look forward to measuring and assessing the initial results and understanding if the introduction of multiple price points across a broader set of stores is in the best interests of our customers, company and shareholders.” 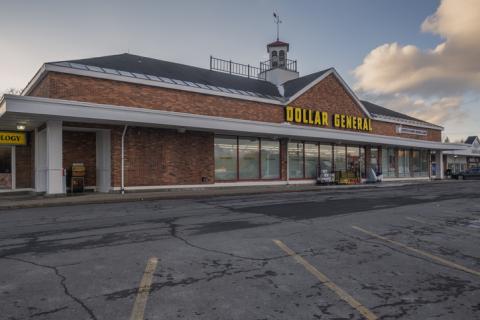 Controlling its Own Destiny in Fresh, Frozen

“We believe that we continue to scale DG Fresh, it will … meaningfully improve our gross margin,” continued Vasos on the call. “Two other important goals for DG Fresh are to drive higher on-time delivery and in-stocks. And we're encouraged by the early results, which are in line with our projections. In addition to the gross margin and in-stock benefits, DG Fresh will eventually allow us to control our own destiny in these categories. This will include a water selection of both national and private brands that our customers seek, as well as enhanced offering of better-for-you items. While produce is not included in the initial rollout, we believe DG Fresh could provide a path forward to expanding our produce offering to more stores in the future.”

Building on its early success with the initiative, Dollar General has signed leases on additional more DG Fresh facilities slated to open in 2019, including a Clayton, N.C., location scheduled to open within the next few weeks. “For fiscal 2019, our goal remains to roll out our self-distribution model to as many as 5,000 stores from up to four facilities,” said Vasos.