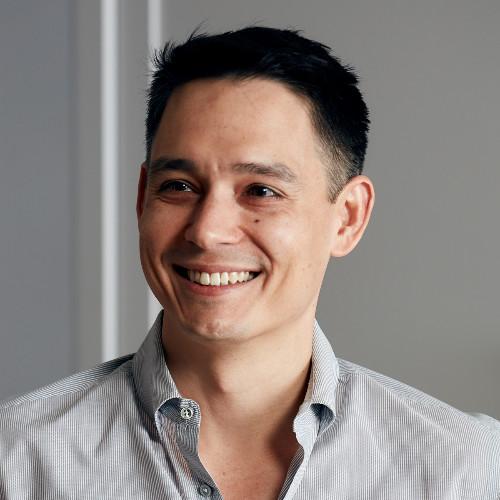 Plated, the meal-kit arm of grocery giant Albertsons Cos., is losing its chief, Bloomberg has reported, citing an email from the service's parent.

CEO Josh Hix, whose LinkedIn profile says that he co-founded Plated in 2012, has "decided to leave the company," the email reportedly read, although it's not known why he's leaving or where he's heading. The announcement comes just a few months after co-founder and Co-CEO Nick Taranto left the company to begin a new venture.

"We sincerely thank Josh for his dedication to Plated from its inception, and we look forward to sustaining and growing Plated in the future with their talented New York City-based team," Albertsons' email read. "The meal kit industry is a dynamic and evolving space and we look forward to continuing to expand Plated."

Boise, Idaho-based Albertsons revealed its acquisition of the New York-based meal-kit service in September 2017, noting that the company would benefit from the grocer's resources and national reach – more than 2,300 stores to scale its business and help it expand beyond its subscription-based model.

Bloomberg reported that at the time of the Albertsons acquisition, the deal was valued at about $200 million, although subsequent press has valued it even higher.

Last April, Albertsons announced its plan to expand Plated kits from 40 grocery stores in two major markets to hundreds of stores nationwide under various banners by the year's end. By October, the kits were available in the Chicago, San Francisco, Texas, Southern California and Intermountain markets, and soon after added to 37 stores in the Northeast and 42 in the Southwest.

Rival grocery giant Kroger, based in Cincinnati, was also expanding meal kits into brick-and-mortar stores around the same time, as grocers and meal kits alike learned that availability in physical stores is key to the services' survival.

Kroger is No. 2 and Albertsons is No. 3 on Progressive Grocer's 2018 Super 50 list of the top grocers in the United States.