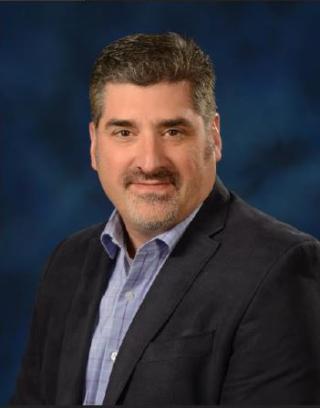 The board of directors of Big Y Foods Inc. has appointed Michael R. Cormier the company’s VP of center store. In his new role, Cormier is responsible for all center store sales, marketing and merchandising, including grocery, health and beauty care, pharmacy, general merchandise, frozen, dairy, retail pricing and space management for the 70-store Northeast chain. He reports to SVP of Sales and Marketing Guy W. McFarlane.

Cormier has worked in the grocery industry throughout New England and New York for more than 23 years, after working in both his family’s restaurant and construction businesses, and also serving in the U.S. Navy. In 1996, he took a full-time job on the grocery night crew at a Price Chopper store in Connecticut. A year later, he was promoted to grocery manager and then went on to such roles such as assistant store manager and ultimately store manager. In 2001, he became store manager for Adams Hometown Markets in its West Hartford, Connecticut, store before becoming grocery category sales manager and then director of retail sales for Adams’ 35 markets.

Cormier then moved from the retailer to wholesaler side of the business with his appointment as grocery category sales manager for Bozzuto’s Inc., a Cheshire, Connecticut-based wholesale distributor serving retailers in New England, New York, New Jersey and Pennsylvania. By 2008, however, Cormier had returned to Price Chopper as a grocery department category sales manager for the Schenectady, New York-based grocery store chain and rose to take on such subsequent positions as director of center store, VP of own brands and, in 2013, VP of center store. Three years later, he became senior director of customer development for Keene, New Hampshire-based C&S Wholesale Grocers, the largest wholesale grocery supply company in the United States, before he joined Big Y in 2019 as senior director of center store.

One of the largest independently owned supermarket chains in New England, Springfield, Mass.-basedBig Yoperates 83 locations throughout Massachusetts and Connecticut, including 71 supermarkets, Fresh Acres Market, Table & Vine Fine Wines and Liquors, and 10 Big Y Express gas and convenience locations, with almost 12,000 employees. The company is No. 72 on The PG 100, Progressive Grocer’s 2020 list of the top food and consumables retailers in North America.