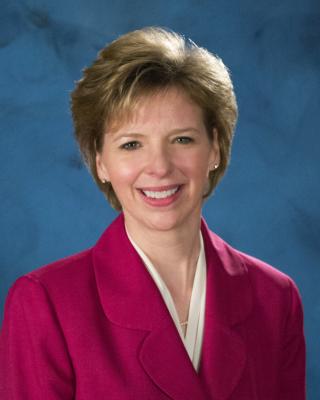 Big Y Foods Inc. has appointed Theresa Jasmin as the company's new CFO, reporting to Charles D'Amour, president and CEO, and Big Y's board of directors. Jasmin has been at the supermarket chain since 2005, holding positions of increasing responsibility including controller, senior director of finance and, most recently, vice president of finance.

Jasmin is taking over the position from William Mahoney, who recently retired. Prior to Big Y, Jasmin worked at Friendly Ice Cream Corp., holding senior management positions in treasury and accounting.

She was honored as a Progressive Grocer Top Women in Grocery in 2014 and is a founding member of Big Y's Women Leaders Engaged in Action and Development (LEAD), the company's first-ever employee resource group.

One of the largest independently owned supermarket chains in New England, Springfield, Mass.-based Big Y operates 83 locations throughout Massachusetts and Connecticut, including 71 supermarkets, Fresh Acres Market, Table & Vine Fine Wines and Liquors, and 10 Big Y Express gas and convenience locations, with almost 12,000 employees. The company is No. 72 on The PG 100, Progressive Grocer’s 2020 list of the top food retailers in North America.