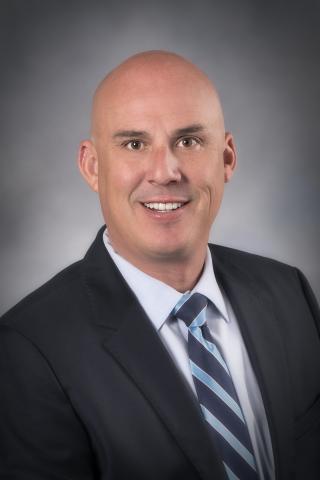 Three executives have been promoted within Bashas’ Family of Stores, including Jayson Mead, who has been named VP of AJ’s Fine Foods. Additionally, Gabe Flores will take on the role of director of produce for AJ’s and Jorge Alvarez will become the director of tortilleria at Food City.

According to Bashas’, which is owned by The Raley’s Cos., each promotion will play a key role in future growth and reaffirms The Raley’s Cos.’ commitment to maintaining and supporting the integrity and uniqueness of each of its store brands.

“Jayson, Gabe and Jorge have each demonstrated decades of tenacity, growth and commitment to their respective roles within Bashas’,” said Edward “Trey” Basha, president of Bashas’. “Recognizing these talented leaders for their exceptional work ethic and loyalty reinforces the value we place on nurturing growth opportunities for ambitious team members.”

Mead has been with AJ’s for nearly 30 years, starting as a courtesy clerk in 1993 at the Bashas’ supermarket in Lake Havasu. He has held more than 10 different positions within the store and management team since then, including cashier, produce manager, store director and director of operations at AJ’s Fine Foods.

Mead most recently oversaw deli, bakery, produce and meat for all formats, and as VP he will be responsible for leading long-term strategy, brand positioning and performance for the brand.

Flores first joined Bashas’ in 1986 and eventually served as produce manager for the grocer before being promoted to produce and floral manager at AJ’s Fine Foods. He was honored as store director of the year in 2004 and 2007. For his part, Alvarez brings a blend of culinary, grocery and operational experience to his new role with Food City’s Tortilleria.

Founded in 1932 by brothers Ike and Eddie Basha, Sr., Bashas' operates Food City, AJ’s Fine Foods, Eddie’s Country Store, and both Bashas’ and Bashas’ Diné supermarkets. The retailer was acquired by West Sacramento, Calif.-based Raley’s in December 2021. Raley’s is No. 48 on The PG 100, Progressive Grocer’s 2022 list of the top food and consumables retailers in North America.