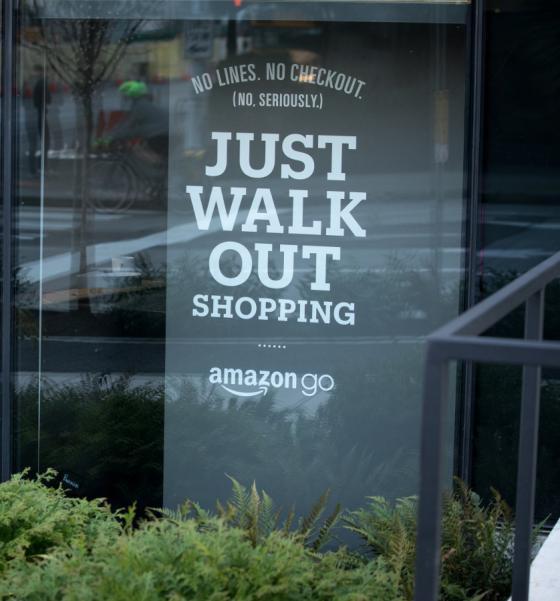 Amazon Go stores, the cashierless grab-and-go format that has been billed the retail experience of the future, will begin accepting cash payments as a response to various municipalities' bans on cashless stores, according to several media reports.

Philadelphia was the first city to enact such a ban, with New York; Chicago; Washington, D.C.; and San Francisco considering similar bans. New Jersey recently enacted a ban statewide, and Massachusetts has had one in place for years.

According to CNBC, Steve Kessel, Amazon’s SVP of physical stores, alerted staffers to plans to accept “additional payment methods” in the stores during a meeting last month. Kessel noted that Amazon has already made similar moves on its website, including a pilot program for accepting SNAP benefits, and Amazon Cash, which allows consumers to add cash to their Amazon accounts through retailers like 7-Eleven and CVS. He offered no timeline for when Amazon Go stores would being accepting cash, however.

Currently, 10 Amazon Go stores are operating in Seattle, Chicago and San Francisco, with plans to have 3,000 operating by 2021.