Get a Look Inside Amazon Go's 1st Chicago Location

Get a Look Inside Amazon Go's 1st Chicago Location

Seattle-based ecommerce giant Amazon opened its first cashierless store outside of Seattle, in Chicago, earlier this week. The Windy City location is the fourth Amazon Go to be opened nationwide, with another planned for Chicago (and one each currently in the works for New York and San Francisco). And according to Bloomberg, "people familiar with the matter” claim that Amazon might have as many 3,000 more of these cashierless stores operating by the end of 2021.

With help from sister brand Shopper Marketing and its editorial director, Bill Schober, Progressive Grocer was given an opportunity to share imagery (four shots of which follow) from the store's interior, as well as Schober's recap of his visit. 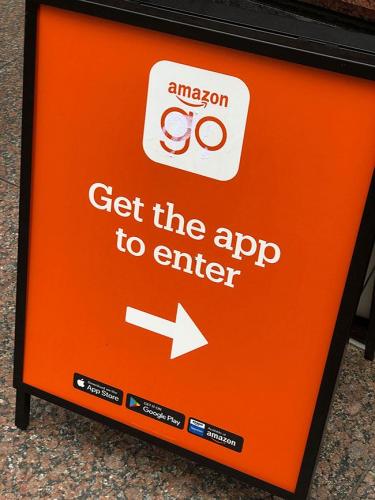 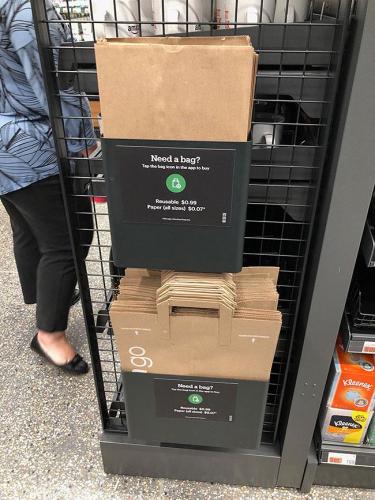 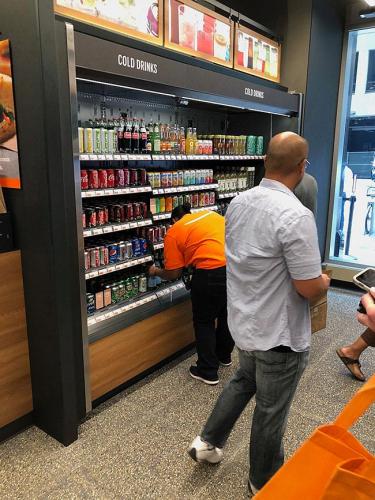 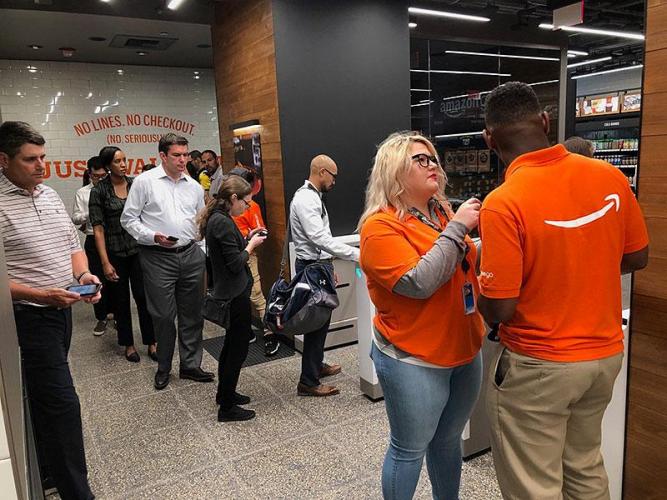 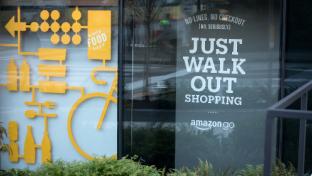 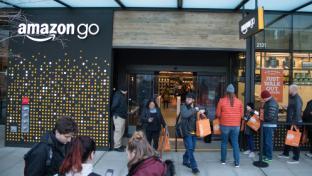