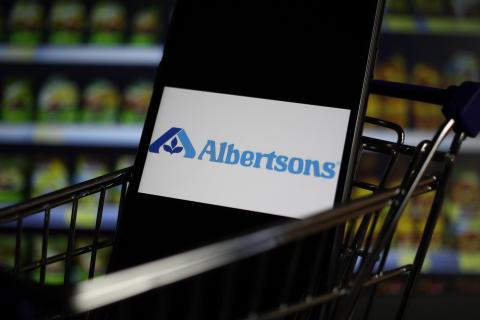 Albertsons Cos. believes that the claims brought by various attorneys general are meritless and provide no legal basis for preventing the payment of a special dividend.

According to Albertsons Cos., a Washington state court has denied a request of preliminary injunction by the state’s attorney general to prevent the company from paying $4 billion to shareholders in a special dividend. However, the state court extended the existing temporary restraining order until Dec. 19 to give the attorney general an opportunity to appeal. The attorney general of the state of Washington is asking the state supreme court to halt the payment during a regulatory review of the food retailer’s pending merger with The Kroger Co.

Albertsons Cos. revealed on Oct. 14 that its board of directors had declared a special cash dividend of $6.85 per share of Class A common stock, originally to be paid Nov. 7. The announcement of the special dividend followed the signing of the merger agreement with Kroger. The deal is said to have a total enterprise value of approximately $24.6 billion.

The food retailer’s special dividend is facing other opposition. Albertsons Cos. is also still waiting for a ruling on the request for a preliminary injunction filed Dec. 1 by the California, Illinois and District of Columbia Attorneys General against the payment. On Nov. 8, the U.S. District Court for the District of Columbia denied a request for a temporary restraining order against the special dividend.

Albertsons Cos. continues to believe that the claim brought by the attorney general of the state of Washington, as well as the similar lawsuit brought by the attorneys general of California, Illinois, and the District of Columbia, is meritless and provides no legal basis for preventing the payment of a dividend that has been duly and unanimously approved by Albertsons Cos.’ fully informed board of directors.

Meanwhile, Albertsons Cos.’ proposed merger with Kroger is continuing through required regulatory review, which includes seeking clearance under the Hart-Scott-Rodino Antitrust Improvements Act of 1976.

Last week, Kroger was asked to provide additional information to the Federal Trade Commission (FTC) on the pending merger as part of the agency’s regulatory review process. Kroger said that it anticipated the request, and that it plans to work cooperatively with the FTC throughout its proceedings.