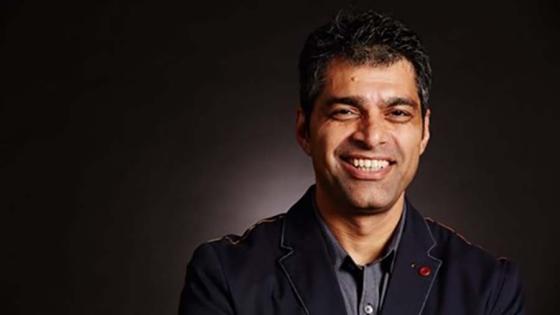 Ahold Delhaize has appointed Farhan Siddiqi chief digital officer and member of the Executive Committee, effective Jan. 28. In his new role, Siddiqi will oversee digital transformation and innovation across Ahold Delhaize’s banners, with a focus on loyalty, data analytics and personalization.

The executive joins Ahold Delhaize from McDonald’s, where his last position was chief digital officer, in which capacity he led the Chicago-based restaurant chain’s digital transformation, including the launch of mobile commerce in 20,000 restaurants, a new mobile app and the upgrade of self-service ordering kiosks. He also oversaw data analytics and the extension of customer relationship management capabilities.

“With his knowledge of the digital customer experience in a wide variety of industries, he will help further accelerate Ahold Delhaize’s digital transformation, a key element in our Leading Together strategy,” noted Frans Muller, president and CEO of Zaandam, Netherlands-based Ahold Delhaize. “Farhan will drive best practice sharing in digital and ecommerce across our great local brands while leveraging our global scale, supporting us in doubling net consumer online sales to around 7 billion euros by 2021.”

The grocer’s recent ecommerce moves include the construction of a mini fulfillment center within its recently renovated Windsor, Conn., Stop & Shop store, set to go live this month and offering an automated and streamlined picking process by which orders are filled.