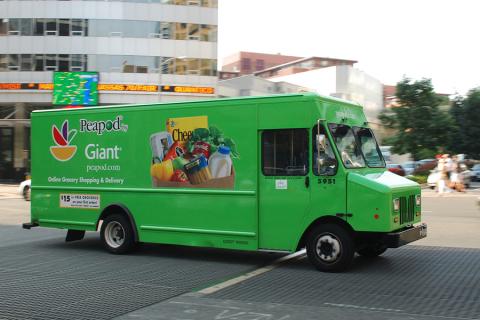 Ahold Delhaize USA has not only revealed the creation of a new entity, Peapod Digital Labs, which will drive digital and ecommerce innovation, technology and experience, but also named JJ Fleeman as the company’s president chief ecommerce officer.

"We are excited about this new company, which will serve as the engine that powers our U.S. ecommerce and digital strategies," said Ahold Delhaize USA CEO Kevin Holt. "As one of the largest grocery retailers and a market leader in home delivery on the East Coast, the great local brands of Ahold Delhaize USA have a strong heritage of innovation. The creation of Peapod Digital Labs and appointment of JJ to lead the new company and serve as chief ecommerce officer will enable us to sharpen our focus on leveraging the size and scale of the U.S. brands to provide customers with a personalized and effortless shopping experience."

The company aims to ramp up growth in digital and personalization capabilities for Ahold Delhaize USA’s brands and serve as the innovation lab for its U.S. portfolio of companies, as well as overseeing Chicago-based online grocer Peapod. 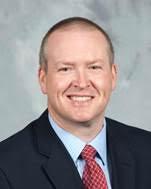 "Ahold Delhaize USA is creating Peapod Digital Labs, which will drive market-leading digital and ecommerce capabilities to power the company's six local brands as they create best-in-class customer experiences," noted Fleeman. "We have a tremendous opportunity to build upon Peapod's longstanding history of innovating to meet consumers' needs to create an unparalleled omnichannel grocery experience. Whether it's searching for inspiration on meals, shopping online or driving digital and personalization in-store, Peapod Digital Labs will enhance the digital experience to the benefit of U.S. consumers."

Fleeman's most recent role was as EVP, commercial services & strategy for Ahold Delhaize USA's recently established support services company, Retail Business Services. Earlier, he was chief strategy and development officer for Delhaize America, and played a key role as the global integration and program leader during the Ahold-Delhaize merger. He also spearheaded the creation of a digital center of excellence at Delhaize America.

Ahold Delhaize USA expects to have the new organization fully operational by the end of the year.