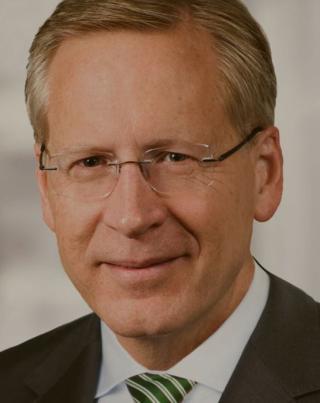 “Combining the parent companies of the U.S. brands and RBS is the natural next step in our brand-centric strategy in the U.S.,” noted Boer. “Kevin is an outstanding leader with extensive food retail experience and a great choice to guide our U.S. businesses through this time of continuing change and evolving customer expectations.”

“I’m excited that we are moving into this next phase where we can focus on further strengthening our brands and winning in our markets,” said Holt, who joined pre-merger Delhaize Group as CEO of Delhaize America and moved to Ahold USA earlier this year. “Ahold Delhaize USA and its U.S. brands are well positioned to continue to drive growth and innovation and meet the evolving needs of customers, both in stores and online.”