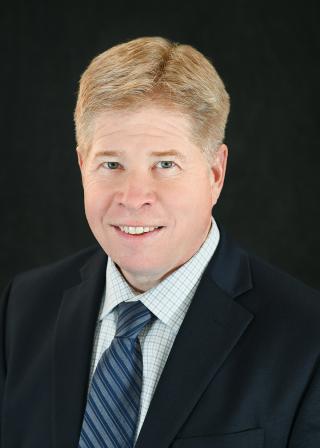 Weis Markets has promoted Bob Gleeson to the role of SVP of merchandising and marketing. In his new role, Gleeson will oversee the company’s fresh and center store merchandising, sales and procurement, marketing and advertising. He reports to Weis Markets COO Kurt Schertle.

Gleeson joined the company in 2019 as VP of fresh merchandising. He began his career at Lanham, Maryland-based Shoppers Food Warehouse in 1984 as a part-time grocery associate. During his 29-year career at the banner and later at its parent company, Supervalu, he rose through the leadership ranks, taking on such roles as VP of center store, SVP of merchandising, and division president. Supervalu was acquired by Providence, Rhode Island-based United Natural Foods Inc. (UNFI) in 2018.

Sunbury, Pennsylvania-based Weis Markets operates 197 stores in Pennsylvania, Maryland, Delaware, New Jersey, New York, West Virginia and Virginia. The company is No. 58 on The PG 100, Progressive Grocer’s 2020 list of the top food and consumables retailers in North America. UNFI is No. 61 on PG's list.