Solar panels atop a Sam's Club in Glendora, Calif.

Walmart Inc. has filed a lawsuit against Tesla in the state of New York, claiming that solar panels made by the Palo Alto, Calif.-based electric-vehicle and clean-energy company that were installed atop seven of the mega-retailer’s stores caught fire, according to published reports.

In the suit, which alleges breach of contract, gross negligence and failure to live up to industry standards, the company asks Tesla to remove the solar panels from more than 240 Walmart locations, and to pay damages related to the fires allegedly caused by the panels, CNBC reported.

As a result of the fires, all of which had taken place by November 2018, Walmart was allegedly forced to carry out evacuations, and was left with damaged property and inventory. The Washington Post noted that fires involving Tesla-installed solar panels allegedly dated back to 2012.

Among other complaints included in the suit, the company claimed that “Tesla routinely deployed individuals to inspect the solar systems who lacked basic solar training and knowledge,” that it failed to ground its solar and electrical systems properly, and that Tesla-installed solar panels at Walmart stores contained a large number of defects visible to the naked eye, and which Tesla should have detected and repaired before they caused fires.

Despite this setback, Walmart is continuing to expand its solar energy use, recently joining forces with C2 Energy Capital LLC to provide solar power at 46 stores across five states, and subscribing to 36 of US Solar’s community solar gardens in the state of Minnesota.

Regarding Tesla, CNBC reported that despite the suit, Walmart has pre-ordered at least 45 of the company’s electric semi-trucks to join its vehicle fleet. Walmart first piloted Tesla trucks back in 2017. 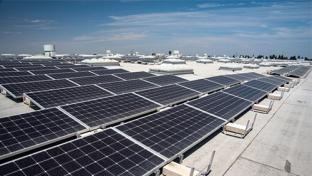 Solution will provide 50% of electricity for L.A.-area facility 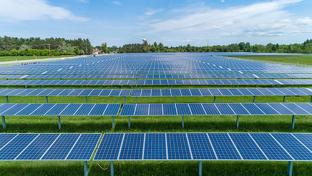 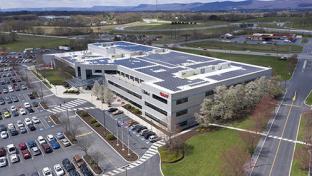 Grocer has completed 1st phase of project at support office 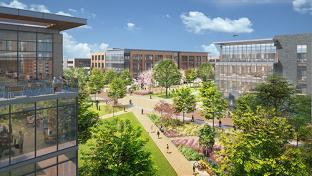