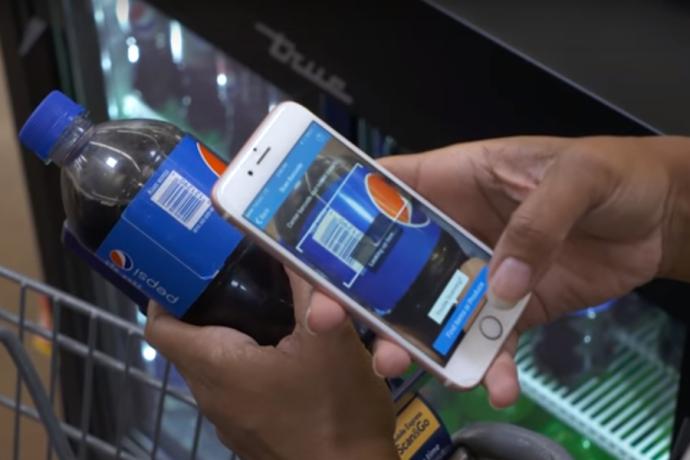 Walmart is expanding its self-checkout technology to 100 additional stores nationwide.

Currently being tested in the Dallas-Fort Worth, Orlando and northwest Arkansas markets – and available at all Sam’s Club stores – Mobile Express Scan & Go will hit select stores in 33 states, where customers will be able to scan and bag items, including produce, while they shop, and pay for them with their phones. Upon launching the app, users will automatically see participating stores nearby.

Available for Android or iOS devices – or via handheld devices provided at kiosks in test stores – the app securely stores credit or debit card information for fast and easy checkout, just like shopping with the Walmart Pay mobile wallet. Once customers finish shopping and pay for their products, they walk through the Mobile Express lane, bypassing checkout.

“Not only does Scan & Go save time by letting people skip the register, it also helps make staying on budget easier,” the Bentonville, Ark.-based retailer said on its blog. “Customers see the price of individual items as they scan them, along with a running total.”

News of the expansion comes about two weeks after rival food retailer Kroger Co. revealed plans to expand its Scan, Bag, Go technology to 400 stores in 2018, which Business Insider said at the time would make it the first to provide cashier-less technology to a mass market. The Cincinnati-based grocery giant initially noted its intent to expand its 20-store Scan, Bag, Go pilot to 400 locations in 2018 as part of its Restock Kroger strategy.

Walmart’s Scan & Go technology made its debut at Sam’s Club in the fall of 2016, not long before another checkout-free concept came from Walmart’s biggest rival of late, Amazon.com. In December 2016, the Seattle-based ecommerce giant debuted a test store under its Amazon Go concept, which eschews scanning and uses the same technology in self-driving cars to detect when items are taken from or returned to shelves, and keeps track of them in a virtual cart. While the concept’s public debut has been delayed almost 10 months due to technological snags, recent reports suggest that Amazon has worked out at least some of the kinks and is not far off from opening the store to all. 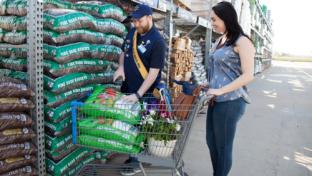 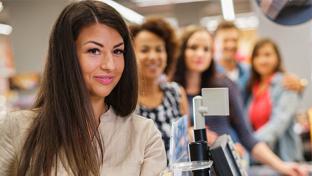 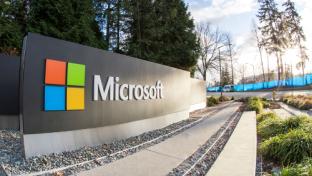