Still from an ad in Walmart's "A New Kind of Membership" campaign promoting the retailer's Walmart+ program.

To support its brand-new Walmart+ program, Walmart is rolling out a new ad campaign, “A Different Kind of Membership.” The campaign stars 22 families from diverse backgrounds who shop at Walmart.

“It captures a snapshot into their authentic, chaotic and beautiful lives, from everyday moments, like family dinners, to monumental ones, like the homecoming of a newborn baby,” noted William White, chief marketing officer, Walmart U.S., in a blog post. “It shows how, despite our differences, Walmart+ enables us to do more of what matters most to all of us – spending time with loved ones.”

The ads were created by husband-and-wife film-making team Daniel and Katina Mercadante, who followed all COVID-19 safety production protocols as they embedded themselves into the families’ everyday lives, generating more than 100 hours of unscripted footage and 30 hours of audio interviews.This resulted in Walmart’s first-ever documentary-style ad campaign.

“Our ‘Different Kind of Membership’ campaign is extensive – our biggest of the year – and spans broadcast, digital, social, radio and experiential, with the first 60-second commercial airing during [the Sept. 10] football season opener,” wrote White.

The ads are similar to spots recently debuted by The Giant Co., which also feature documentary-style footage of a cross-section of real families – in this case, filmed by the five participating families themselves – sharing authentic experiences.

Further, in its customer research that inspired the campaign, Walmart gained valuable insight into the things that shoppers miss most from the days before COVID-19, leading the company to  go beyond traditional and digital media with innovative customer activations that aim to cheer shoppers unable to attend canceled or postponed events.

White explains that “as the final part of our Walmart+ campaign, we’re going to ‘plus up’ some of our customers’ most missed moments, making them bigger and better than before. The first ‘Plus Me Up’ experience, to be showcased within NBC Sports’ Sunday Night Football, surprises an essential health care worker and their family with the chance to be the only fans in the stadium during a select game this season.”

More such activations, as well as branded features, are coming from Walmart soon, according to White. 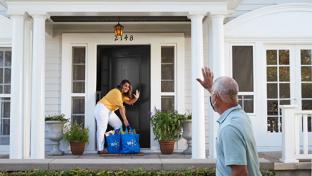 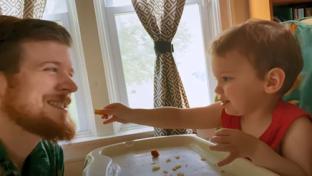 The Walmart+ subscription service could launch later this month 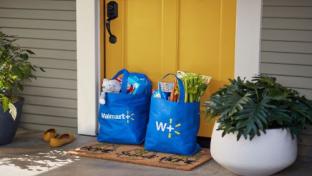 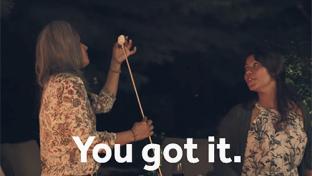 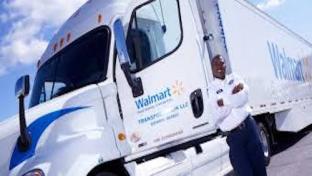