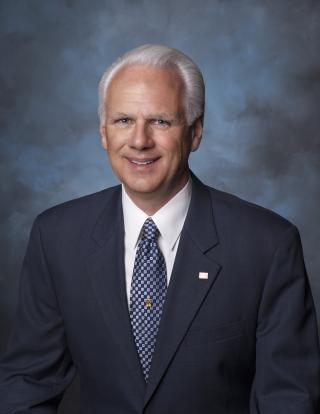 “Pete’s appointment comes with full board approval and on behalf of the entire board of directors, it’s my pleasure to welcome Pete as our newest board member,” said Phillip J. Smith, Stater Bros. Holdings board chairman. “Pete will help provide the board with insight into Stater Bros. Markets’ operations and future expansion plans.”

Van Helden is also CEO of Stater Bros. Charities, the philanthropic arm of Stater Bros. Markets, as well an avid private pilot, a volunteer for Angel Flight West and a member of the San Bernardino County Sheriff’s Council.