Bringing more than four decades of supermarket industry experience to his latest role, McIntyre began his grocery career began in 1978 at Stater Bros.’ South Ontario, Calif., location as a courtesy clerk. He went on to rise through the ranks of retail store positions, eventually becoming assistant store manager.

“As CMO, Dennis will work toward furthering and ensuring a cohesive brand identity,” said Van Helden. “He will also be responsible for developing and leading an overarching marketing strategy across all areas of the company to meet the company’s business goals of sales and margin growth.”

McIntyre was recently president and chairman of the Western Association of Food Chains (WAFC). Previously, he was WAFC VP and education chair. He also actively supports such industry-related initiatives as the USC Food Industry Management Program, WAFC Retail Management Certificate program and tuition reimbursement through the California Grocers Association Educational Foundation. McIntyre received the Torch Award from the Illuminators Educational Foundation in 2017. 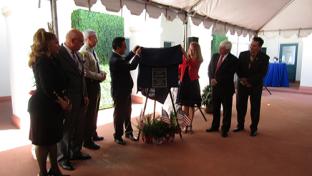 Stater Bros.’ Brown Has Hometown Post Office Named for Him 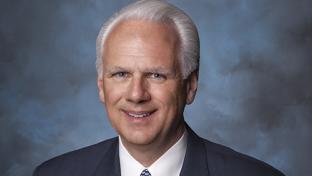 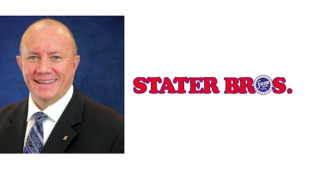 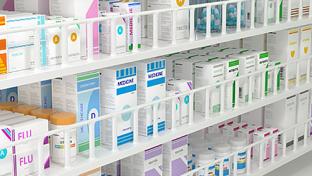