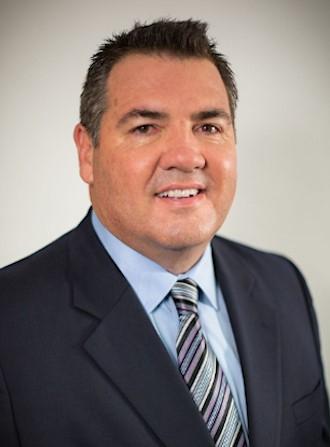 Scott Drew has been appointed president of Smart & Final.

Smart & Final, the 150-year-old grocery business acquired earlier this year by a subsidiary of Mexican supermarket operator Grupo Comercial Chedraui, has a new president. Scott Drew has been appointed to that leadership position following the retirement of current president and CEO David Hirz.

Drew, who began his career as a clerk in 1977 and steadily built a successful retail career, has served as chief operating officer of Smart and Final since June 2020. He came to Smart & Final in 2010 from The Kroger Co., where he served as a VP of store operations in Indianapolis.

Starting Feb. 1, Drew will take over for Hirz, another lifelong grocery pro who also started in the business as a teenager. A former president at Ralphs and Food 4 Less, Hirz was hired as president and COO of Smart & Final in 2010 and promoted to CEO two years later.

The leadership shift isn’t the only change at the organization. Smart & Final’s parent company, Bodega Latina, announced that it is changing its name to Chedraui USA. The renamed organization will include Smart & Final and other U.S. retail banners El Super and Fiesta Mart.

Chedraui USA will remain a subsidiary of Grupo Comercial Chedraui, a publicly-owned company that operates stores throughout Mexico and the U.S.

“We are pleased to announce Scott’s promotion as president of Smart & Final. His deep industry experience and years of operational leadership at Smart & Final will drive the brand’s continued success,” said Carlos Smith, president and CEO of the newly-christened Chedraui USA, adding, “Dave Hirz is a legend in the grocery industry, and we are grateful for his leadership during his many years of service. He led this business through the expansion of our Extra! store format, the introduction of e-commerce and delivery, and the challenges of a worldwide pandemic. He has left an indelible mark on Smart & Final, and his numerous contributions will not be forgotten.”

Commerce, California-based Smart & Final operates 254 locations, including larger-format stores under the Smart & Final Extra! banner that combine a warehouse-store format with traditional grocery offerings. The company is No. 59 on The PG 100 in 2021, Progressive Grocer's list of the top food and consumables retailers in North America.